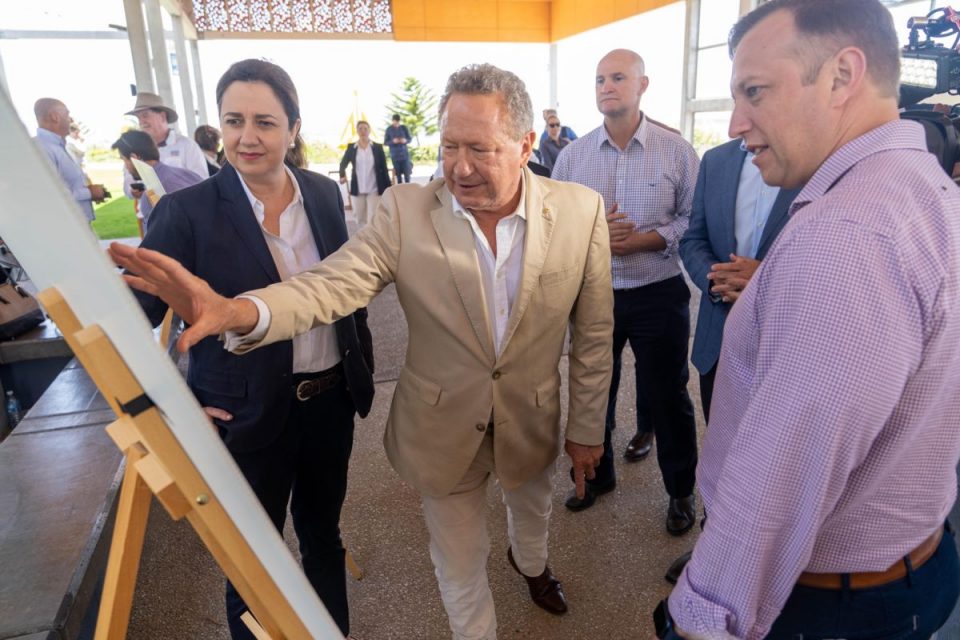 Considering the facility’s 2 GW annual capacity will more than double current global production, this is no small beginning.

“We’ll announce over the next few months some big investments in some plants,” Hutchinson told Bloomberg, noting that current plans would not be sufficient to meet the rapidly increasing demand for hydrogen.

The 2 GW facility is “going to be too small because the demand is going to be enormous,” he said.

FFI, the clean energy arm of Andrew “Twiggy” Forrest’s Fortescue Metals Group Ltd., aims to be a global exporter of green hydrogen, with a goal to produce 15 million tonnes a year by 2030.

“When I think about how big this market is,” Hutchinson continued, “it’s as big as replacing the entire fossil fuel market in the world, and it’s real now.”

In March, FFI signed a preliminary deal with E.ON, one of Europe’s largest energy network operators, that will see the company deliver five million tonnes of green hydrogen to Germany, the Netherlands, and other European destinations by 2030.”

“Once we get going at scale and just looking at the projects we have, it’s enormous,” Hutchinson said, before adding that if FFI met its 2030 output target, it would create an “energy business way bigger than the iron ore business.”

It is thus no surprise that, according to Bloomberg, Forrest told investors last week that he’d been approached by fund managers over a potential US$20 billion separate listening of FFI. And it is equally unsurprising that Forrest sees better value in retaining FFI.

According to the International Renewable Energy Agency (IRENA), global demand for hydrogen requires the investment of approximately US$4 trillion by 2050.

The Gladstone factory is expected to produce its first electrolyser by the end of 2023.

Can I really ask my future wife to sign a pre-nup?