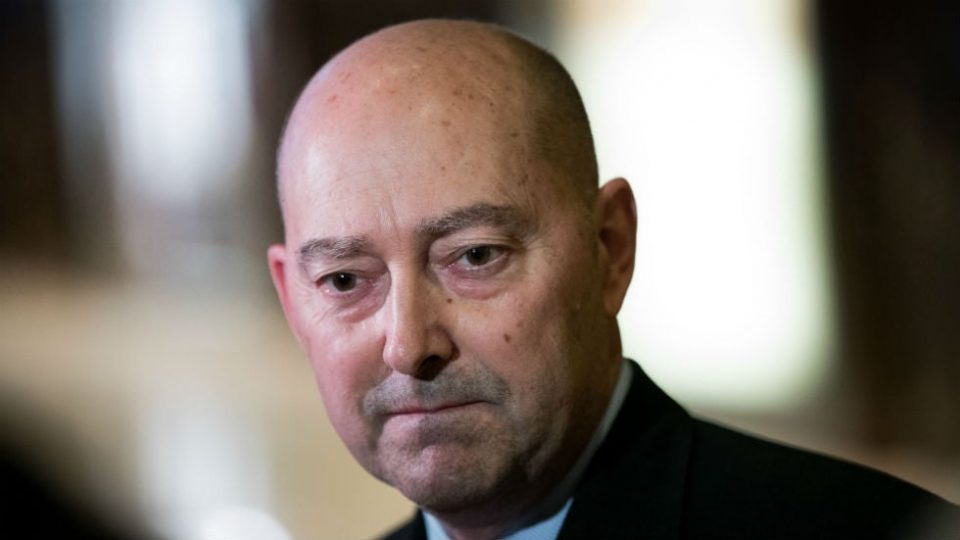 Former NATO commander James Stavridis wrote in an op-ed for Fortune magazine that the U.S. government must task more than one company with distributing the COVID-19 vaccine if it hopes to succeed in immunizing enough of the population.

“A key tenet in the military’s operational planning for any contingency is to never allow for a single point of failure,” Stavridis wrote. “Our military regularly scrutinizes each part of an operation to ensure every contingency has been considered and no resources are left on the sideline. The scale and importance of a COVID-19 vaccination program demands the U.S. government focus on resilience.”

Stavridis notes that the U.S. government hopes to provide enough vaccines for at least 300 million people and has so far only hired one drug distributor, McKesson, to handle this enormous task.

“Putting all of our eggs in a single basket exposes our vaccination process to the potential for what we in the military call a single point of failure risk,” writes Stavridis.

Pharmaceutical companies Pfizer and Moderna recently announced that their coronavirus vaccine candidates have been shown to be more than 90 percent effective. Pfizer applied for emergency approval from the Food and Drug Administration for its vaccine on Saturday.

“But there is less clarity around the national vaccination effort,” writes Stavridis. “The parameters around who will receive the vaccine, when, and how are still murky. The sooner the process is made more transparent, the more trust and confidence the public will feel.”

The former U.S. Navy admiral suggested that the government use the military, which is already running exercises in case of distribution failures, to test how effectively multiple companies could distribute the vaccine.

“The U.S. has the most professional military in the world. I have no doubt that with the Defense Department supporting the development, production, and distribution of COVID vaccines, America can carry out an effective vaccination program,” Stavridis wrote.

Donald John TrumpTrump campaign files for new recount in Georgia GOP senator congratulates Biden, says Trump should accept results FDA grants emergency approval to coronavirus antibody treatment given to Trump MORE‘s administration has refused to give Biden’s transition team data on the coronavirus pandemic, though Biden’s COVID-19 Advisory Board says it is working to stay informed through its own contacts in scientific circles.

Barbara Banke to be honored by wholesaler group