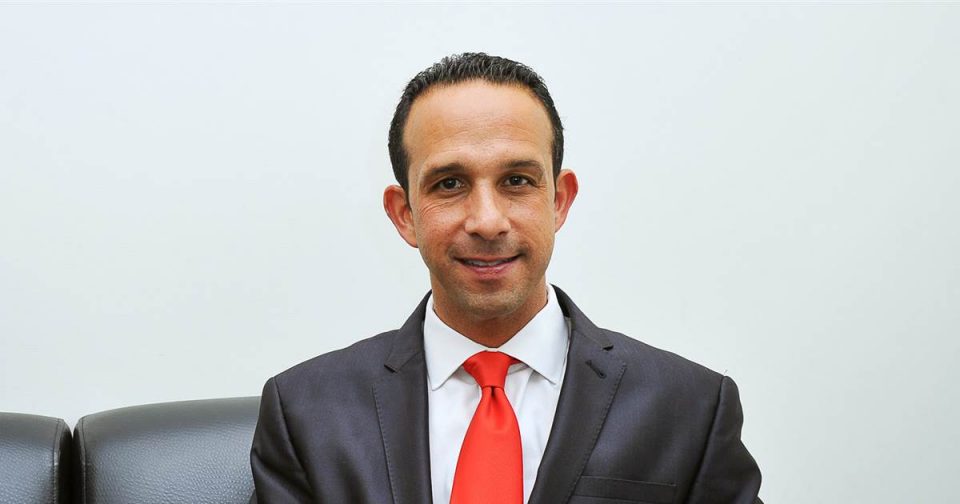 LOS ANGELES — A former city councilman surrendered to federal agents on Monday and was charged with lying about taking improper gifts, such as cash and “female escort services,” in a pay-to-play scheme, authorities said.

Mitchell Englander, 49, had represented L.A. City Council District 12 — covering San Fernando Valley neighborhoods such as Granada Hills, Chatsworth and Northridge — from July 2011 until his abrupt resignation at the end of 2018.

He’s been indicted on one count of participating in a scheme to falsify material facts, three counts of making false statements and three counts of witness tampering — which could land him behind bars for up to 50 years, officials said.

Englander allegedly used his position on the Planning and Land Use Management (PLUM) Committee, which oversees many of the city’s most significant commercial and residential development projects, to line his pockets.

The former lawmaker schemed “to cover up his acceptance of cash payments, expensive meals and escort services from” an unidentified businessman, federal prosecutors said in a statement.

Prosecutors say the businessman “operated companies in Los Angeles relating to major development projects and sought to increase his business opportunities in the city.”

On the Las Vegas trip, Englander was handed an envelope with $10,000 cash, was hooked up with a female escort, given $1,000 in casino gambling chips, received $34,000 in bottle service at a nightclub and enjoyed a $2,481 dinner at a restaurant, according to the indictment.

And prosecutors allege that on the Palm Springs trip, Englander got envelope with $5,000 in cash.

It wasn’t immediately clear on Monday if Englander had hired a defense attorney. When Englander left office, he was the council’s only Republican.

This is a developing story, please refresh here for updates.

Andrew Blankstein is an investigative reporter for NBC News. He covers the Western United States, specializing in crime, courts and homeland security.

Iran ‘weeks’ from having enough material for nuclear bomb- POLITICO