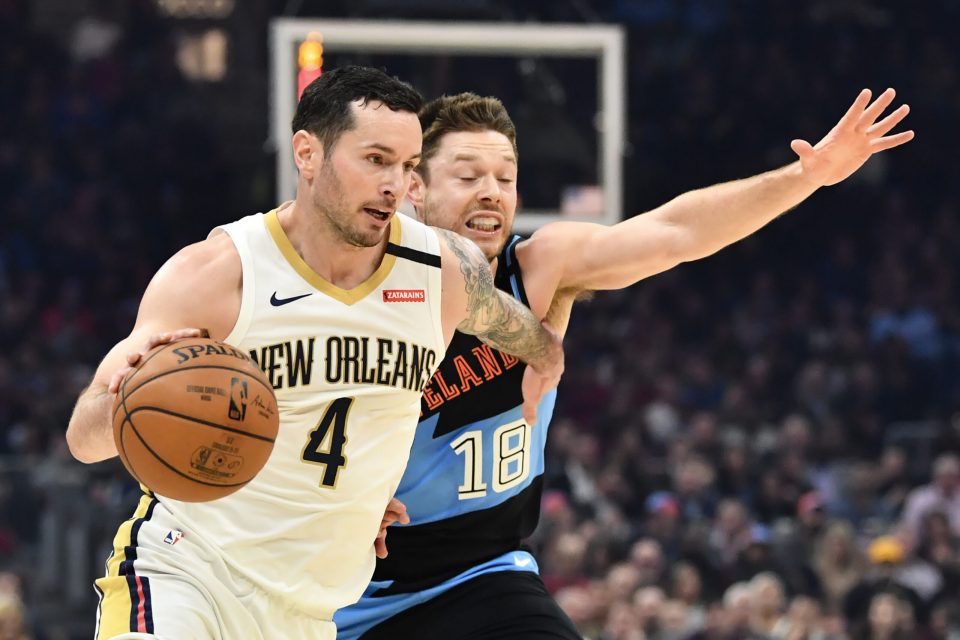 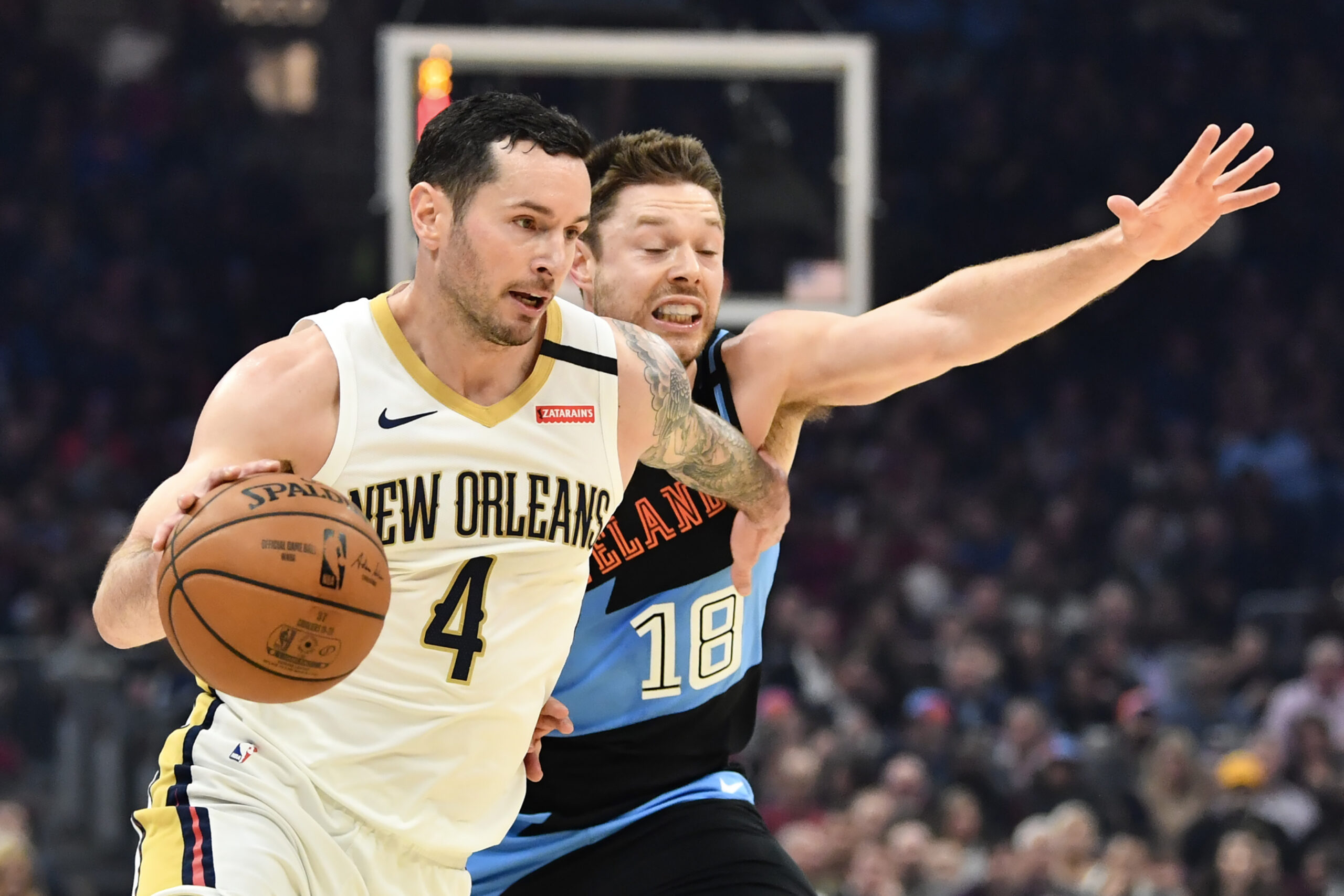 On his podcast, “The Old Man and the Three,” Redick had former Wildcat De’Aaron Fox on to discuss a wide range of topics including how Fox ended up in Lexington, the NBA Bubble, and his former Kentucky head.

While talking with the Sacramento Kings guard, Redick said about Kentucky, “It’s like a factory now. It’s a factory for one and dones.”

Adding to his point, he said that Calipari’s track record for NBA guys over the last 15 years is impressive. The former Duke star also wanted to commend Cal’s transparency when recruiting. He said that Cal does not try to hide that he is going to load up on other future NBA players.

Redick was a McDonald’s American in 2002 before taking his talents to Duke where he was a two-time ACC Player of the Year and the National Player of the Year in 2006. Since leaving Durham, he has turned in a 15-year NBA career while playing for five different teams.

It is hard to disagree with Redick even if you are the biggest Kentucky hater. The NBA Bubble has turned into a recruiting tool for the Wildcat program. Players like Anthony Davis, Jamal Murray, Tyler Herro, and Devin Booker have taken the NBA by storm.

While what Redick said was something we all already know. Something about a Duke legend saying it just makes it that much sweeter.

To listen to the entirety of Fox’s interview, click here. It is definitely worth the time to dive deeper into one of the rising stars in the NBA.

The terrorist-producing factory and blame game