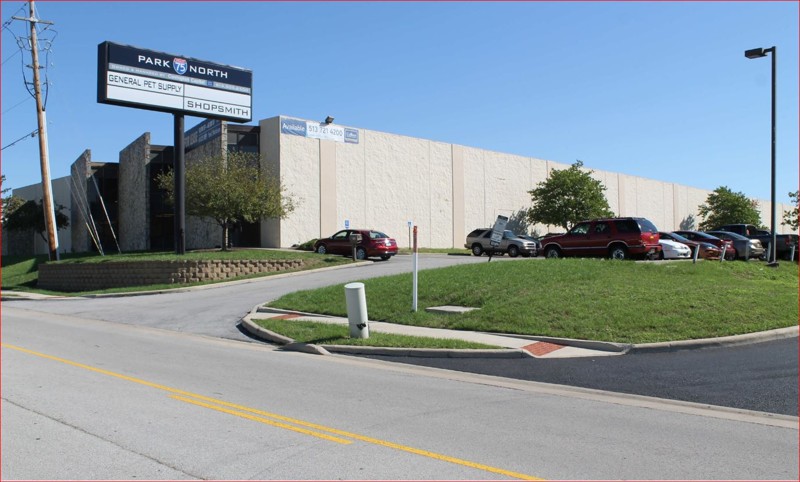 MORE: The friend of the Dayton mass shooter is expected to plead guilty Wednesday

The transaction was dated Monday. General Pet Supply and Shopsmith Inc. are tenants, according to a real estate listing.

The new owner has purchased no other Montgomery County properties.

Also on Poe Avenue and just over a mile north of the just-purchased warehouse, MidFlorida Credit Union bought 3.6 acres of commercially zoned vacant land in four parcels northwest of the Poe Avenue terminus. The seller was Fab IV Inc., and the transaction was dated Tuesday.

South Africa Airways: ‘on the road to recovery’

The World is Moving Beyond Big Data, According to Ocient Survey of 500 Data and Technology Leaders