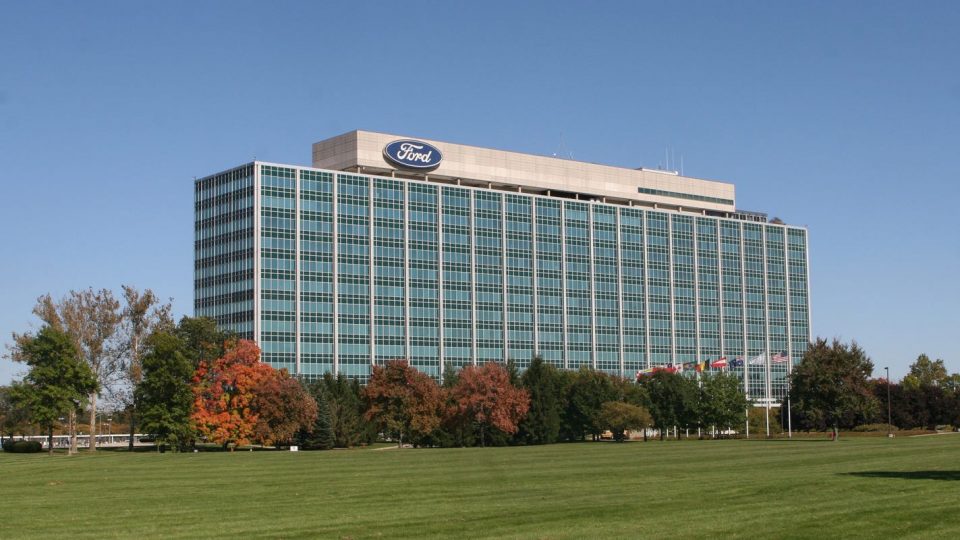 Ford partnered with 3M on the project to get powered air-purifying respirators to healthcare workers.

Ford Motor Co., in a memo to its manufacturing team and suppliers this week, provided a snapshot of summer shut down activity for 9 production sites in North America.

As Ford and other automakers reopen factories shuttered since late March because of the coronavirus, suppliers need to know which parts are needed and when. The annual summer shut down list is updated every week by Ford.

The company is re-opening its production facilities starting Monday after being closed since late March.

Hau Thai-Tang, Ford’s chief product development and purchasing officer, acknowledged disruption caused by the pandemic and said Friday during a Bank of America presentation that building and launching its new vehicles is a top priority.

He said Ford is adjusting its production schedule to deal with lost manufacturing time.

More: 2 Ford plants missing from list for reopening week of May 18. Here’s why

Ford distributes its production planning schedule, which includes summer down weeks, up to five months in advance.

As of this week, Ford notified its suppliers of the following shutdown periods, according to a source who received the list directly from Ford but declined to be named because he is not authorized to speak to the media:

More: What happens in Mexico during next 2 weeks will be crucial for Detroit

Kelli Felker, global manufacturing and labor communications manager, declined to discuss the preliminary list other than to say it has not been finalized.

Brian Rothenberg, UAW spokesman, said the contract requires the company to submit the list for review and planning by June 1.

“We are no different than other hard working Americans. The auto industry involves thousands of people for production. Autoworkers are on a line as team,” he said. “One of the reasons for the June 1 date in the contract is to allow for UAW members to be able to plan with their families.”