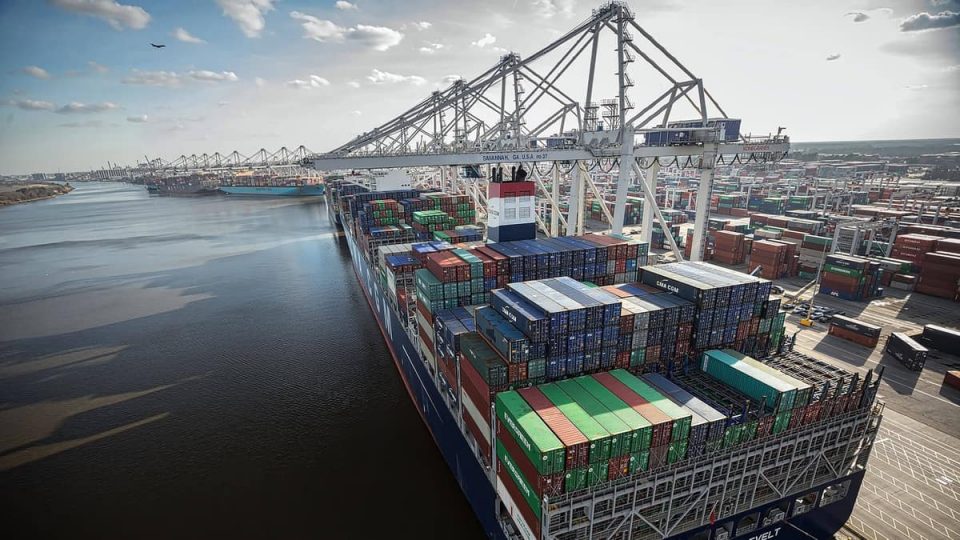 Everything from driverless trucks, the U.S. tariff war with China and the growth of ocean ports was discussed during the opening day of the National Industrial Transportation League (NITL) Transportation Summit in San Antonio.

The 2020 NITL summit is being held through Wednesday. The summit brings together hundreds of professionals from across the freight transportation sector for three days of forums, networking and discussions about the future.

At the conference on Monday, the opening general session focused on ocean transportation industry issues. Some of the biggest topics were the future of cargo, how ports can stay competitive and the digitalization of the supply chain for visibility.

“At the end of the day, all the customers want the same thing, because even the smallest company wants that visibility,” said Bobby Landry, vice president and chief commercial officer for the Port of New Orleans (Port NOLA), adding that all businesses, large and small, need to be able to track their containers. “You have to know or you’re out of business.”

Port NOLA has 12 weekly container services from three global alliances as well as independent carriers, with direct connections to 60 global ports and more than 450 others through connecting services, according to port officials.

Pyron said that several rounds of tariffs on China implemented by President Donald Trump over the last year mainly affected the GPA’s exports of poultry.

The GPA, which includes seaports in Savannah and Brunswick, Georgia, moves everything from container, refrigerated, breakbulk, bulk and vehicle freight.

Pyron said while the GPA is not as reliant on China as West Coast ports are, the tariff war still had an impact on trade.

The GPA is the No. 1 port in the U.S. for refrigerated exports “and 90% of that is poultry and historically 90% of that 90%, it’s been going to China,” Pyron said. “So now that the gloves are back off and we are able to ship to China again. It’s going to help productivity.”

Van Dijk said the port business has changed dramatically since he began working at the Port of L.A.

The Port of L.A. is one of the world’s busiest seaports and has ranked as the No. 1 container port in the United States since 2000.

“When I started my career about 19 years ago, you noticed that the terminals were very ocean-centric because they had a contract with the shipping lines, they were part of the shipping lines and they didn’t give a hoot on what happens on the land side,” van Dijk said. “And that has changed because all our terminals have now customer service reps that talk with large beneficial cargo owners (BCOs).”

Uriu said the Port of Long Beach is in a period of “massive infrastructure development,” including the Middle Harbor Redevelopment Project, the replacement for the Gerald Desmond Bridge and the expansion of the Pier B rail yard.

“The Gerald Desmond Bridge project is going to help truckers in Southern California, and the Pier B rail yard, which for car owners in the Midwest and beyond, we want to have the connectors that increase the velocity of the cargo going through ports,” Uriu said.