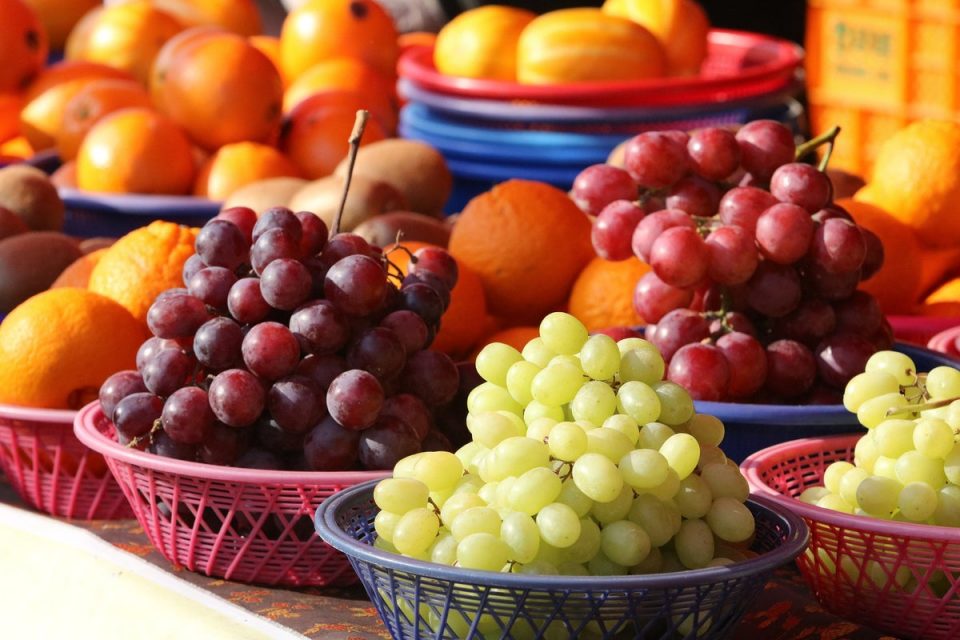 raders at London’s wholesale fruit and vegetables market, New Spitalfields, today said food had been getting through from the continent but that many orders were running 24 hours late on the first day of the new Brexit trade agreement.

New Spitalfields Market in East London is one of the UK’s biggest wholesale fruit, veg and flower markets, spanning 31 acres in sight of the Olympic park in Stratford.

Lorries arrive through the night from Spain, Italy, France, Poland and Holland to supply the early morning retail and leisure trade.

Goods are generally ordered in the morning for overnight or next day delivery but traders said suppliers in countries like Holland were now demanding an extra day for deliveries, which had led to some shortages this morning.

A trader at Evergreen fruit and veg said: “It is a bit messy to be honest. There are delays in  incoming transport.”

Some said Dutch goods had been particularly hit as suppliers asked for an extra day’s notice to fulfill orders.

Others said overnight shipments had been running fairly smoothly with few holdups at the ports.

Andrew Thorogood, of fruit and salad importer Thorogood & Sons, said: “It’s been OK but it’s too early to say yet. Drivers say Calais was quite easy but it’s a very light week. We have to give suppliers a bit more notice but with Spain you have to give them one or two days anyway.”

Christopher Hutchison of fruit and salad importer Kemsley & Co said importers of non-perishable items had stockpiled in case of Brexit disruption so the cross-Channel traffic for perishables like fresh food was light.

The full impact of Brexit will not be felt until next week at least, when the routes get busier and stockpiles run down.

He said Dutch traders had been charging a £150-per consignment levy.

“We just unloaded 13 pallets from one lorry, and in that case, it’s not so bad, but when you buy one pallet – that’s 150 boxes – you’re talking about £1 per box, and that is extremely expensive.”

Paul White, of Aberdeen & Stanton, a vegetable and herb wholesaler to restaurants and retailers, said his firm had planned ahead for the extra notice required but others in the market had not, so he had been selling large batches of carrots, cabbages and other veg to other wholesalers in the market this morning.

The general verdict was that exporters in Europe would find a way through whatever difficulties they find at the ports.

As White said: “Holland needs to sell to us, we’re too important to them to stop. Spain is in trouble with its tourist industry. I’m not being funny but if they don’t sell fresh fruit and veg what else have they got? Tiles?”

A bigger factor for his business, which normally supplies the West End restaurant trade, was getting people back into their offices as soon as possible after Covid.

“People have got used to sitting at home, working in their pajamas and slippers.

“We need them in their offices as soon as we can, going out for lunch, having work dinners, socialising. That’s what we need for our business to get back.”

Performance Analytics Market Estimated to Experience a Hike in Growth