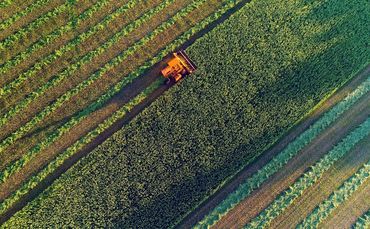 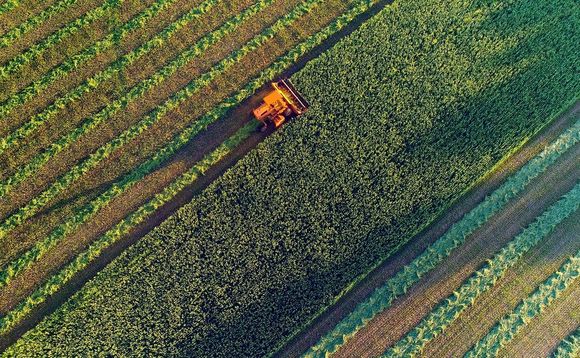 Companies are chasing profits from product innovations such as plant-based meat but failing to invest in supply chain resilience, study finds

A study released today by the investor-backed climate non-profit analyses the environmental disclosures of over 500 companies involved in the production, processing, and sale of food products, assessing the risks and opportunities across the entire value chain in relation to critical issues such as climate change, deforestation, and water security.

It found food companies are responding to growing consumer demand for healthy and sustainable products primarily through product innovation, such as alternative meat made from plant proteins. A third of all business opportunities disclosed to CDP were related to new products and services such as vegan options, according to the study.

Yet beyond product innovation, the report warns food firms are not doing nearly enough to build resilience in their supply chains against drought and other climate-related risks. Rather than investing in true climate resilience building, it notes, companies are racing to secure the commercial opportunity in new green food products, which is leaving the global food system more vulnerable to frequent extreme weather events and other damaging impacts.

The report also highlights the limited extent of transparency efforts and the dislosure of environemental risks in the global food supply chain. Around 70 per cent of food value chain firms contacted by CDP disclosed their climate impacts last year, compared to 67 per cent non-food companies, it said. But retail companies were the least transparent among the companies analysed, with just 38 per cent of those contacted by CDP disclosing their impacts, while at the other end of the scale 78 per cent of processing and wholesale firms sought out by the non-profit provided data.

However, disclosure on forest impacts – often at the root of supply chains and highly vulnerable to the expansion of agricultural frontier, a key driver of climate change – remained weak, with just 18 per cent of food retailers and 28 per cent of primary food producers disclosing information on their forest impacts to CDP.

More positively, 75 companies – or 16 per cent of the total – have committed to or have already set science-based emissions reduction targets, a substantial year-on-year increase, according to the report.

However, overall the report demonstrates that limiting global warming to the 1.5C goal in the Paris Agreement requires a major and rapid transformation of the global food system right across the value chain. It therefore urges food companies to ramp up their climate risk mitigation efforts, calling on them to embrace measures such as internal carbon and water pricing mechanisms.

“Food is a critical environmental, social and economic issue that impacts us all,” said Bridget Schrempf, manager of sustainable food systems at CDP. “As the demand for food has grown, so has the resulting surge in emissions, loss of natural ecosystems and forests, increasing water scarcity and pollution and declining biodiversity. But a better future is possible. Companies have a remarkable opportunity to build a just, fair and sustainable food system that meets the needs of the world’s population without exceeding our planetary boundaries.”

Supply chain radar: Expeditors – I do it my way

Businesses Seek to Take Supply Chain Integration to the Next Level