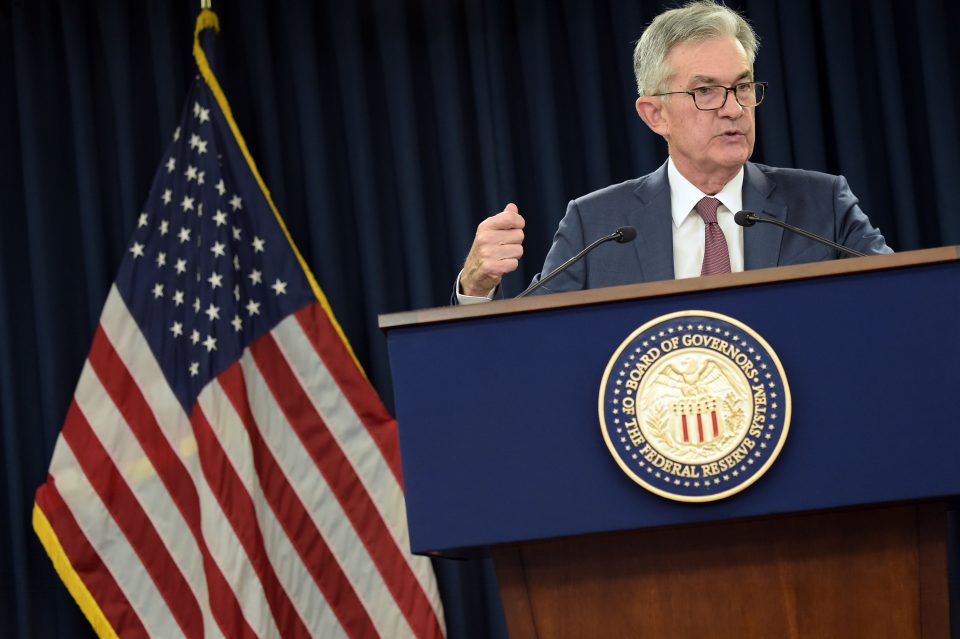 Though the minutes from the FOMC’s October policy meeting are unlikely to reveal new information on the central bank’s monetary policy path, it will provide color on the deliberations that resulted in the third consecutive rate cut this year. Furthermore, two voting members dissented the latest rate decision, and investors will be looking for further clues on the split committee.

“The October Fed minutes are mostly old news given the recent testimony from Chair Jerome Powell, but they should still provide a more detailed picture of how broad the support was for signalling an extended pause at the October meeting,” Capital Economics wrote in a note Friday.

Nomura pointed out that the minutes released on Wednesday will likely cover two FOMC meetings during the month — the policy setting meeting October 29-30 and the unscheduled meeting on October 4 when the committee discussed the balance sheet policy adjustments. “For the latter meeting, we expect the discussion to focus on how the Committee’s decision to commence expanding the balance sheet by buying T-bills does not represent a return to crisis-era quantitative easing policy.”

Earnings season has slowed significantly, but this week retail will take centerstage. Home Depot, Kohl’s, Target, Lowe’s, Macy’s and Nordstrom are among some of the heavyweights scheduled to release quarterly results.

Retail earnings come on the heels of the Commerce Department’s release of October retail sales data Friday. Retail sales rebounded in October and rose 0.3% during the month, after a surprise dip in September. October’s report revealed that while spending remained strong, consumers displayed a more cautious approach by pulling back on bigger purchases. However, sales at U.S. nonstore retailers, a gauge of online purchases, jumped 14% from the same period last year.

Several big box retailers will be in focus following Walmart’s blowout third quarter. The stock soared to record highs after the retailer’s strong results quelled fears that the ongoing trade war between the U.S. and China and the tariffs on Chinese imports would suppress business for American retailers. Analysts previously estimated that Walmart imports about 26% of its merchandise from China.

Walmart proved its focus on e-commerce and grocery is paying off. While general merchandise is pressured by the tariffs, grocery items are largely unaffected. Grocery brings in more than half of total revenue in the U.S. for Walmart.

Supply chain-enabled process innovation: How to embark on the journey