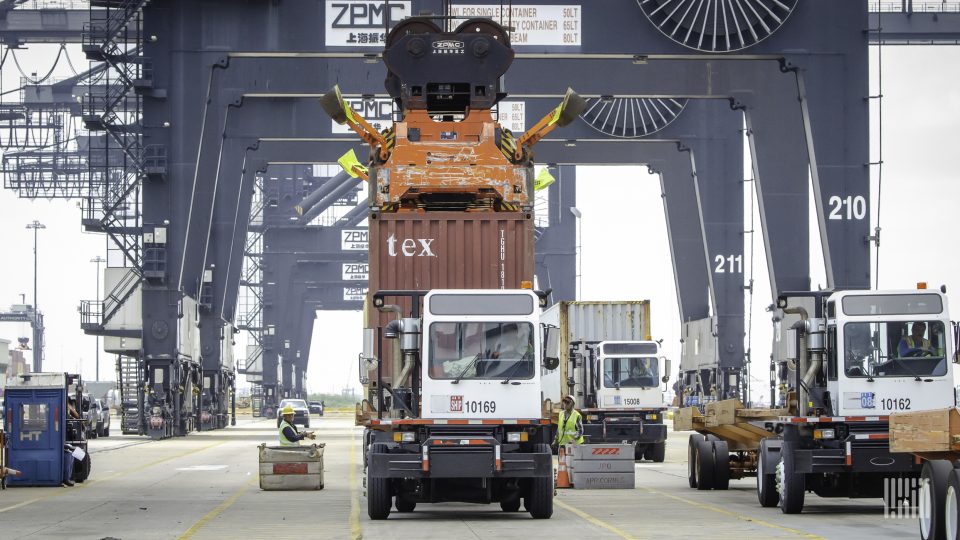 The U.S. Federal Maritime Commission (FMC) said it is seeking information from the container-shipping public on alleged attempts by ocean carriers to hold companies financially responsible for transportation services that they did not contract for and may not legally be required to pay.

The FMC said it received comments for its earlier Docket No. 19-05, Interpretative Rule on Detention and Demurrage under the Shipping Act, from industry groups such as the Agriculture Transportation Coalition and National Customs Brokers and Forwarders Association of America that raised concerns about these billing practices and initiated the notice of inquiry.

Specifically, allegations point to ocean carriers defining “merchant” in their bills of lading to include persons or entities with no beneficial interest in the cargo and that have not consented to be bound by the terms in the bill of lading.

Entities being tied to merchant obligations in ocean carrier bills of lading may include non-vessel-operating common carriers, freight forwarders and truckers.

FMC Chairman Michael Khouri requested those in the ocean shipping industry share their experiences with bills of lading that contain the alleged merchant clauses.

“Without public comment and involvement, it is difficult for the commission to address alleged commercial abuse in this area,” he said in a statement.

How the FMC monitors ‘blank sailings’ and their competitive impacts