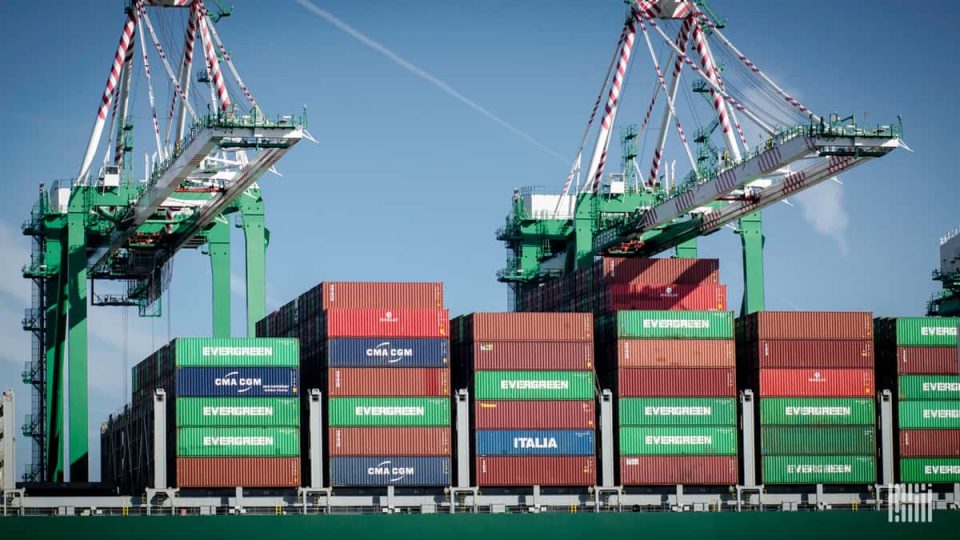 The U.S. Federal Maritime Commission (FMC) on Friday announced it initiated a notice of proposed rulemaking that will consider a change to regulations that would allow initial service contracts to be filed at the agency up to 30 days after the agreement’s effective date.

This action is separate from the temporary exemption granted by the commission in April and extended earlier this month.

FMC Chairman Michael Khouri sees this potential regulatory action as one of many taken by the agency in recent years to ease administrative burdens on the container shipping industry while still keeping the FMC’s mandate to preserve competition within U.S. international trade.

“This action, if approved, will benefit both the export and import communities,” he told American Shipper. “We want to increase cargo fluidity, and this is one more opportunity to work toward that goal.”

Under the Shipping Act, service contracts reached between ocean carriers and shippers must be filed at the FMC before cargo can be moved. The FMC, however, has authority under the legislation to make certain regulatory adjustments when necessary.

The FMC’s vote authorizes the agency’s Office of General Counsel to begin writing the notice of proposed rulemaking (NPRM). The final language for the notice is expected to be ready for publication by December.

“Once the NPRM is in final form, and assuming a favorable interim commission vote, then ocean container industry stakeholders will have the opportunity to share their views through a public comment period,” the agency said in a statement. “The commission will consider all public comments before voting on final regulatory actions.”

Reimagining Leadership in Public-Sector IT (Contributed)

Uniting against ‘extortion’ – The Nation Newspaper

Atlas Air takes the lead in Project Airbridge (with video)