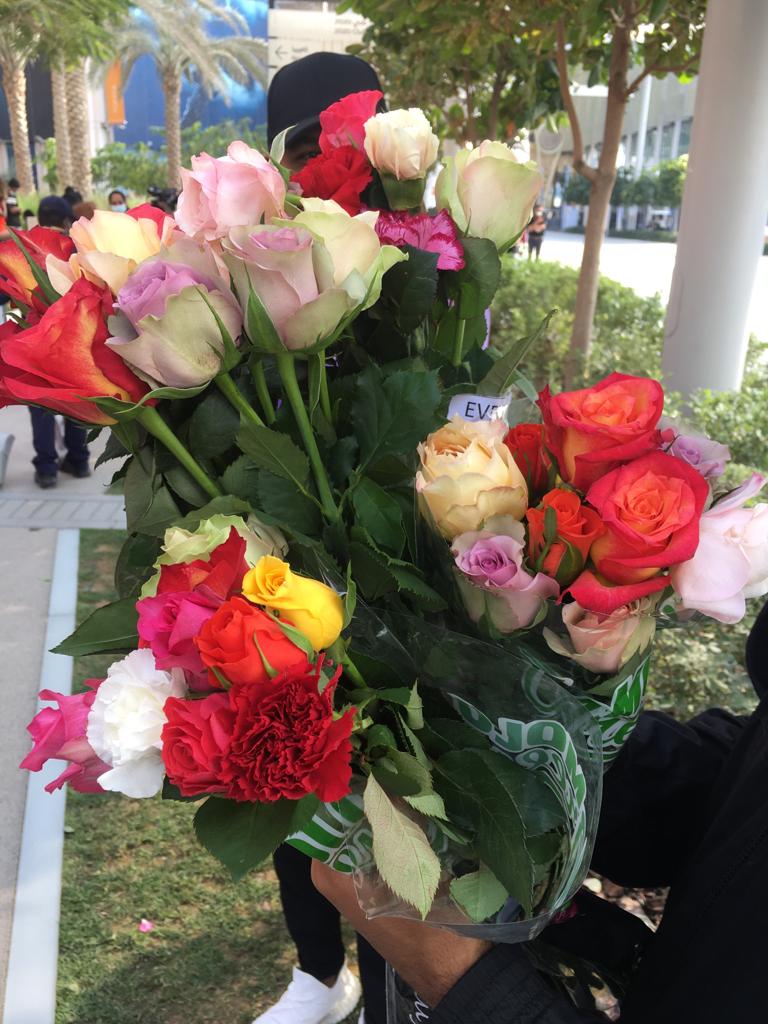 The Kenya Flower Council (KFC) has embarked on an ambitious process of transporting flowers through the sea amid a rise in air-freight charges.

Under the programme, the council is targeting to transport through the sea over 50% of their produce in the next eight years terming the venture as ambitious but possible.

Currently, the floriculture sector is facing logistic challenges due to a rise in freight charges and the unavailability of cargo planes.

According to KFC Chief Executive Officer Clement Tulezi, they had embarked on training the farmers on the new venture which would address the issue of capacity and charges.

He said that they were currently doing 150 containers every week as part of the pilot project adding that sea freight was the way to go.

“We are projecting that we will be ferrying 50% of the cut-flower through sea-freight in the next eight years and we are working with Kenya Railways on this,” he said.

Tulezi added that under the programme, they would help reduce carbon emission by over 80% and deal with pests that could not survive 28 days in a refrigerated container.

“We have been accused of being one of the leading air pollutants but a shift from air to sea will see carbon emissions from cargo planes ferrying flowers reduced by 80%,” he said.

Speaking in Naivasha, Tulezi noted that prices of fertilizer and its availability continued to be one of the major challenges currently facing the sector.

He called on the government to intervene so that they would import cheaper fertilizer from other countries away from Russia and Ukraine which were currently involved in a war.

On production, he said that currently, they were exporting 3,500 tonnes per week adding that they expected this rise to 4,200 tonnes during Mother’s Day.

On its part, the Agricultural Employers Association (AEA) called for subsidies to support flower farmers who were yet to fully recover from Covid-19 pandemic.

According to association CEO Wesley Siele, farmers’ profit margins were shrinking by the month, a move that was affecting workers’ welfare.

He challenged the government to intervene over the fertilizer prices and lack of cargo flight and capacity in the floriculture sector.

“The cost of production has continued to rise by the day and we are calling for more support from the government as this sector employs thousands,” he said.

Air cargo market: Rationality returns, but for how long?