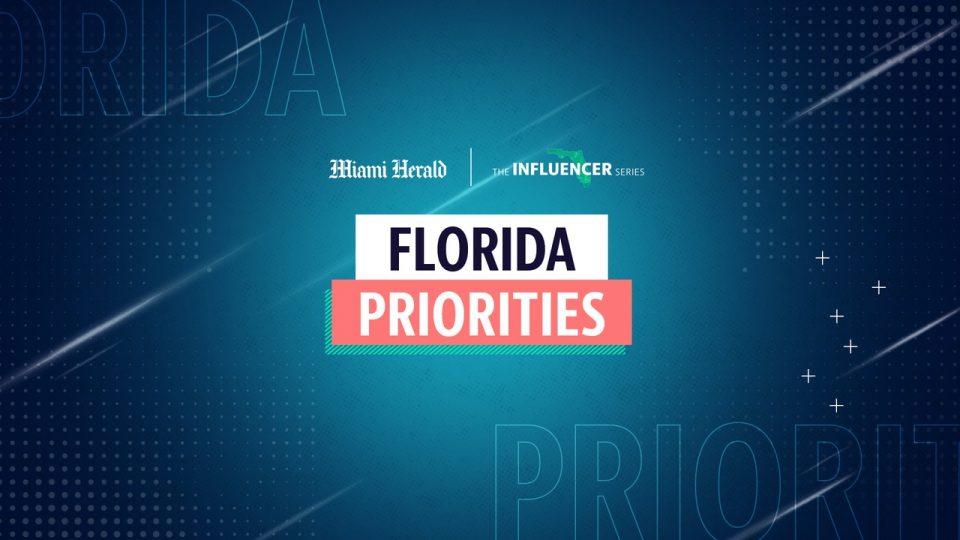 Who is responsible for addressing Florida’s most pressing issues?

The state, primarily. And the state needs to step it up, leaders say.

Issues surrounding the environment have risen to the top of the list of priorities of the Florida Influencers, a group of 50 industry leaders across the state, in their final survey of 2019.

As the third-most populous state with a growing number of residents, Florida is in a state of environmental crisis.

The Florida Priorities Summit is a project by the Miami Herald, el Nuevo Herald and the Bradenton Herald to bring experts together in lively debate over the subjects that matter in the state.

“We certainly can’t do it without the state government, which has been nonexistent to the discussion,” Gelber, a former state representative, said.

He quoted state economist Amy Baker who said last year the greatest threat to Florida’s economy is manmade environmental disasters, such as high level of nutrients in waterways. But the first line of defense is local governments, he argues, and that’s not the way it should be.

“I always feel like we’re doing things in spite of Tallahassee and that’s not a good way to be,” he said.

Gelber said that the only organized response to the crisis in sea level rise is happening at the local level, and that there’s “not a modicum of thought right now” in Washington, D.C., or Tallahassee of what to do.

He compared the issue to a hurricane in which officials from state, federal and local levels show up for the press with their windbreaker jackets and their names in big fonts emblazoned on the front.

Wraithmell emphasized the state’s robust economy and noted that “acting while the tax base is robust is really important.”

“The real challenge is just human nature,” she said. “Humans are resistant to change and are sometimes blind to it.”

She said that with new residents arriving to the state daily, there are many who do not have the same understanding of Florida’s environmental challenges and none of the reference points.

Eikenberg, who credited Gov. Ron DeSantis with his renewed commitment to the environment, said “political will is what’s needed” to address these constant challenges and move with the influx of new residents and tourists.

His first few months in office, DeSantis vowed to make the state’s algae-plagued waters a priority in a sweeping executive order that promised $2.5 billion for environmental work, created a chief science officer along with an office to prepare for rising seas, and formed a task force to tackle the blue-green algae blooms flowing from Lake Okeechobee. DeSantis said he was making good on a campaign promise to address the state’s environmental problems after a devastating red tide slammed the Gulf Coast during the heated midterm election.

Eikenberg said DeSantis’ commitment needs to be sustained, and that without groundwork to make sure the commitment is there, no meaningful change will be accomplished.

“Florida’s future is at stake,” he said. “We’re Floridians. Let’s roll up our sleeves and solve these problems.”

Cantens and Eikenberg had different assessments of the Comprehensive Everglades Restoration Plan, an ambitious 30-year proposal aimed at advancing the goals of the 1994 Everglades Forever Act which committed the state to restoring the lake and its tributaries to their natural state.

Cantens said the state has already made quite a bit of progress. He contested that 30 years ago, no one in Florida would have guessed how advanced the sugar industry would become.

“You read a lot about the sugar industry,” he said. “We have come a long way. We are not Old MacDonald’s farm.”

Environmental issues narrowly edged out education, which had been the top priority of Influencers, when the Herald surveyed them in April. Education remained the top issue throughout 2018 as well.

DeSantis on Monday proposed a record $91.4 billion state budget for the next fiscal year, including spending an additional $1 billion on teacher raises and bonuses.

“We just continue to throw more and more and more at teachers,” Caputo said. “Yes, Governor DeSantis put in his budget an increase or another bonus, but there’s been how many failed bonuses? … I know accomplished teachers that can’t support themselves.”

Carvalho noted that Miami-Dade County “has not been on the winning end of the distribution of revenues” from Tallahassee and that the state could do a better job incentivizing teachers into the profession.

Flores addressed this issue, and said because Miami-Dade County and her constituents in Monroe County have a higher cost of living, a raise wouldn’t necessarily help every teacher.

She challenged attendees to “hold legislators accountable” on this issue during the 2020 legislative session.

“I feel quite confident that the legislature will end up implementing $1 billion more in education,” Flores said. “But we have to look a little bit deeper beyond the bottom line numbers. We’re getting better, but we have to be able to do more.”

The panel of economics experts agreed that DeSantis should create an office of entrepreneurship that focuses on making job development among startups a priority.

They say in order to reduce structural and actual barriers, an office could allocate resources toward policies and education that would enable entrepreneurship.

Melissa Medina of eMerge Americas said that the startups are economic drivers that provide an often unheralded economic impact. Richard Florida , a Florida International University fellow, agreed but added that there should be a second statewide imperative: how to give people who are in low-wage jobs opportunity and upward mobility.

“There are great incentives for larger corporations to move to Florida,’‘ Medina said. “But I don’t think our state is offering enough for the smaller companies to move here.”

“There has to be a fundamental mind shift in this state,’‘ she said, away from the investment in real estate and land deals into a more diverse investment into technology and innovation.

Mark Vitner of Wells Fargo said other states have used some forms of incentives with primarily angel fund investors.

“You want a reward system in place, and you’ve got to bring risk-takers into the market,’‘ he said.

The summit marks the culmination of the Florida Influencer Series for 2019 — a project by the Miami Herald, el Nuevo Herald and the Bradenton Herald. Over the past six months, the Influencers shared their ideas on how to address the most important issues facing the state and responded to questions from readers.

Watch a livestream of the Florida Priorities Summit here. 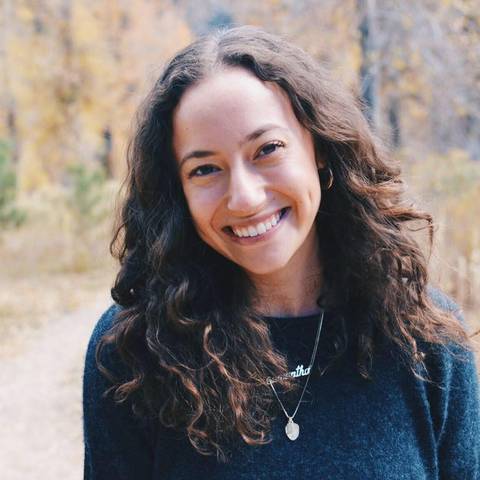 Samantha J. Gross is a politics and policy reporter for the Miami Herald. Before she moved to the Sunshine State, she covered breaking news at the Boston Globe and the Dallas Morning News.

Town Hall for Retailers and Wholesalers of Food

Talk is cheap when it comes to climate action. Now the government must deliver | Climate change