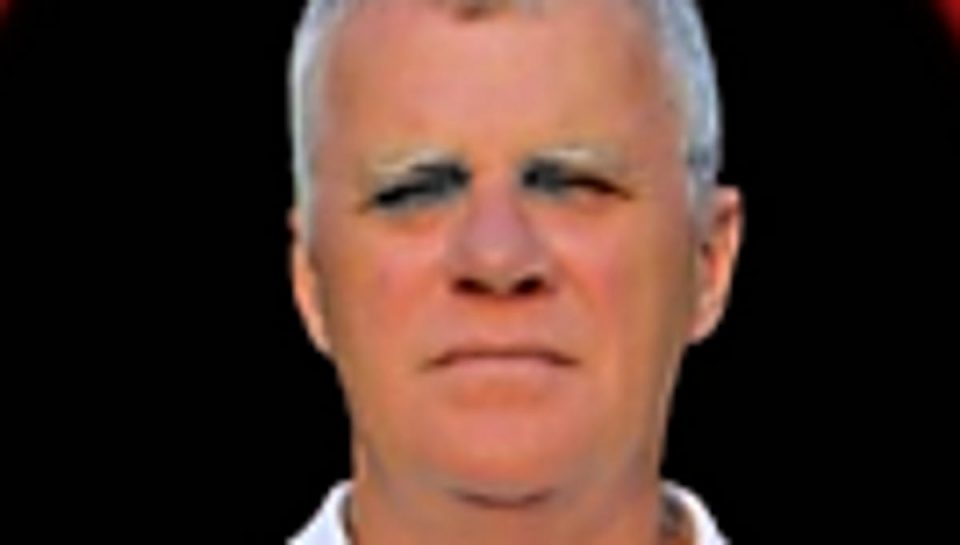 ZANESVILLE — Five individuals are being honored at the 10th annual Legacy of Fatherhood awards at the Tribute to Fatherhood event at 6 p.m. Tuesday at North Terrace Church of Christ.

Paul Culver Jr.: The Hopedale native died Feb. 9, shortly after learning he had been selected for a Legacy of Fatherhood honor. Culver became a history teacher and football coach in 1973 at Trimble High School. He also coached at Buckeye North and Sheridan high schools, winning 324 games over a 42-year career. He’s ranked in the 10 top winningest high school football coaches in Ohio and top 25 in the nation. Culver and his wife, Barb, had five children and sponsor a scholarship at Sheridan for a student who writes an essay on the importance of family.

John Matesich: The Cincinnati native moved to Zanesville after World War II and his father finished his service in the U.S. Army. After a shorty period as a college publishing representative, Matesich joined the family beverage distribution business. He eventually became president of the company and retired after 40 years of service. Matesich was on the Zanesville City Schools Board of Education for two terms, chairman of the Zane State College Foundation and served several terms as a college trustee, was a founding trustee of the Muskingum County Community Foundation and has been on the boards of The Wilds and Columbus Zoo and Aquarium. He was also president of the Ohio Beer and Wine Association and served 10 years as director and eventually chairman of the National Beer Wholesalers Association. Matesich and his wife, Chrsitine, had two children.

Gary Steele: The Zanesville native died June 29, 2020, at the age of 80. Steele was on the 1957 to 1958 Zanesville High School basketball team that was runner-up in the state tournament. He then played basketball at Ashland College. Steele directed the biddy basketball league at the YMCA, served on the board and started the first girls basketball league. He coached the South Rebels biddy league football team and the Y-City baseball biddy league team for many years. Steele was a member of the Zanesville Esquire Club, Elks and Eagles. He worked for American Electric Power, retiring in 2000. He and his wife, Carol, had three children.

Mike Musselman: The Zanesville native and graduate of Bishop Rosecrans High School was employed by Zanesville Mould, now Anchor Glass for more than 44 years. He and his wife, Corinne, had six children. Musselman served as a Sunday school teacher for 10 years and volunteered for the Zaney Follies, St. Nicholas Pastoral Council, MVRTL and Souper Bowl fundraiser. Musselman and his wife were chaperones for church youth group trips and did missionary work in Sidell, Louisiana, following Hurricane Katrina.

Robert F. Glass Jr.: The Zanesville native graduated from Zanesville High School in 1967 and Ohio University in 1972. He started in the insurance business the same year and served on advisory boards for several insurance companies throughout the years. He and his wife, Martha, had three daughters. Glass opened the second Adornetto’s Pizzeria (now Tat’s) in 1978 in South Zanesville. In 1979, he joined Rankin and Rankin Insurance Services and served as president of the company from 1992 to 2020. He’s still CEO of the company. Glass co-chaired the first Special Olympics in Zanesville and is a past member of the Zanesville Jaycees and Noon Rotary Club. He was also president and campaign chair of the American Cancer Society of Zanesville and Muskingum County United Way. He’s past chairman of the Good Samaritan Hospital Foundation and Genesis Hospital Foundation. Glass is a member and past president of the Zanesville County Club and member of the Eagles Club.

Australia must adapt as floods ravage Queensland and northern NSW

The Day – A little help cleaning up – News from southeastern Connecticut – theday.com