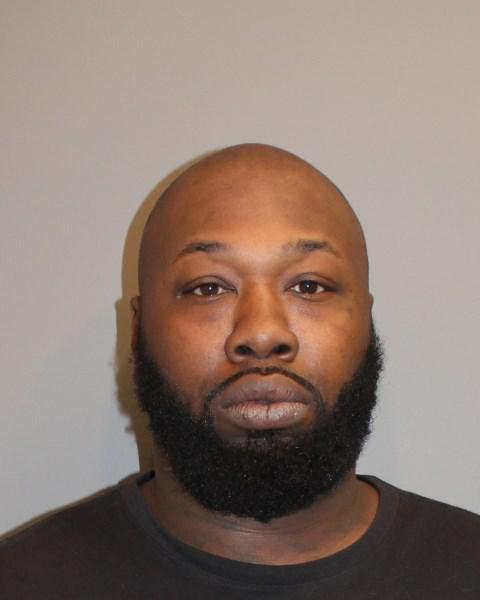 NORWALK — City police said they found five children living in a suspected drug factory in South Norwalk during a raid on Tuesday.

Police said Pounder, a federally convicted felon and member of the Nine Trey Bloods gang in New York, had been under investigation by Norwalk police for three months.

Investigators seized 57.6 grams of crack, 41.11 grams of cocaine, 165 ecstasy pills, 97 grams of marijuana, various jars of formaldehyde, one bag of crystal meth, a .380-caliber handgun and ammunition, as well as a number of gun parts and packaging materials during the raid. Police also recovered $2,231.

Five juveniles were at the home of the time of the raid, police said.

The Department of Children and Families is investigating the incident.

Lisa Zapata, 37, who was present at the time of the raid, was also arrested and charged with interfering with a search warrant. Police did not specify how she allegedly interfered.

Zapata was released on a promise to appear in court.

Both Zapata and Pounder were given court dates of Nov. 24.

Asia-Pacific carrier traffic declines from 2018, despite move into peak season