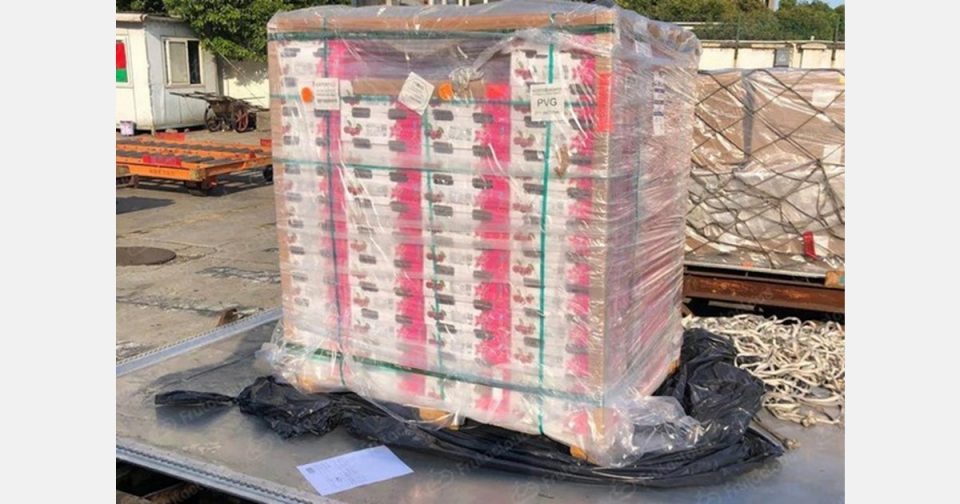 The first Chilean cherries of the 2020-2021 season arrived in China on the 24th of October. This is the official beginning of the Chilean cherry season in China. This first shipment was imported by Fruta Cloud. The CEO, George Liu, recently talked about current conditions in the Chilean cherry industry and the Chinese cherry market. 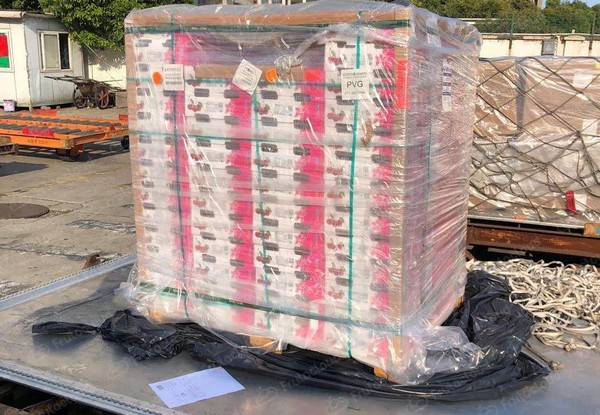 According to Mr. Liu, the Chilean cherries that recently arrived in China belong to the early-season Earlise variety. The shipment consisted of 98 pallets. The product quality is regular and the cherries are a bright red, while the fruit flesh is pale. The sugar content is around 16.5%.

The Chilean cherries were transported directly from Shanghai Airport to Shanghai Huizhan Market. They were sold out within hours. The cherries were then quickly transported to markets in second- and third-tier cities for retail. Air freight of cherries is expected to last until the middle of December. That is when the cherries will start arriving by sea.

The peak supply period will likely take place in the first three weeks of January, 2021. The overall production volume of Chilean cherries is estimated at 300,000 tons, of which more than 90% is destined for the Chinese market. 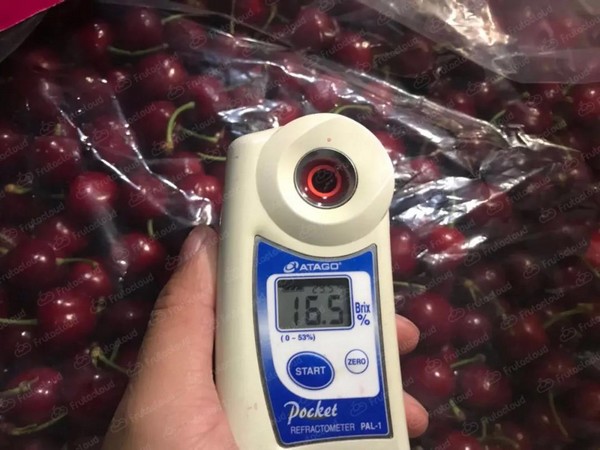 The conditions in Chilean cherry orchards have been great this year. There have barely been any water shortages. Furthermore, the Chinese Spring Festival [12 February, 2021] will take place relatively late this time around, which means that the Chilean cherry sales season will be extended. 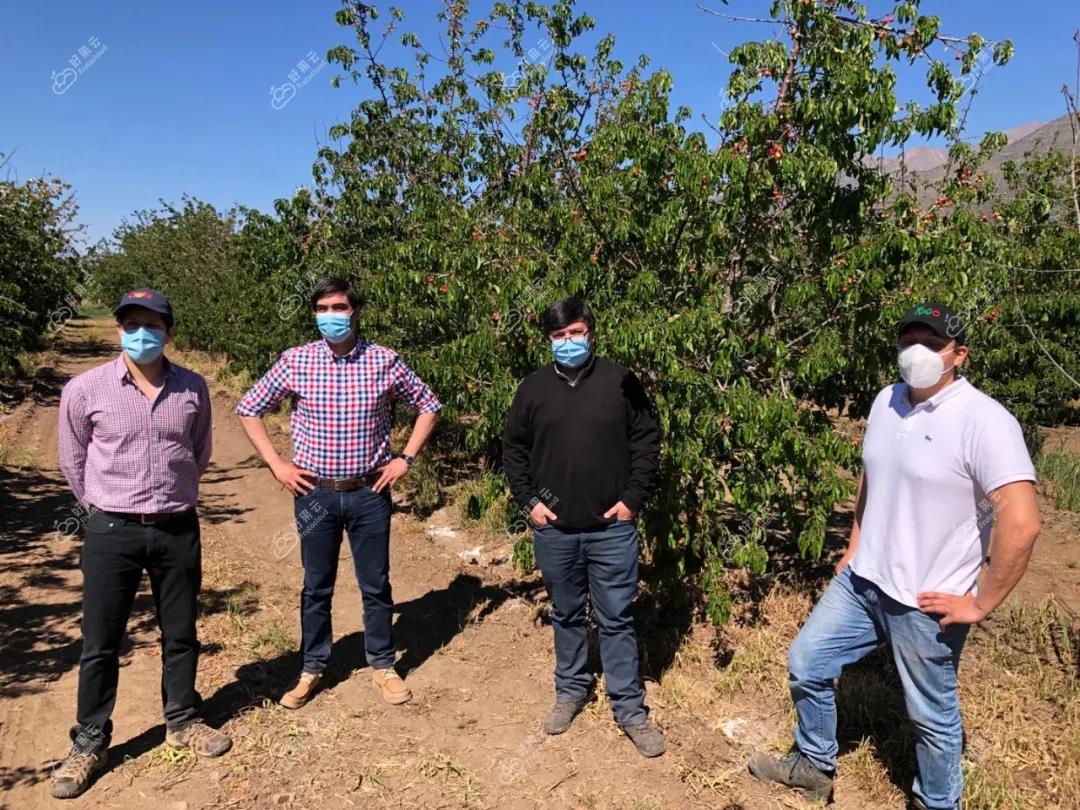 “The outbreak of Covid-19 created obstacles for distribution. This season air freight mostly requires chartered planes. The transport cost of chartered planes is higher than regular air freight. The number of flights is therefore likely smaller than last year, perhaps as little as 5%. As for sea freight, there will probably be 25 fast ships, which will deliver cherries to Hong Kong port every Tuesday and Thursday, but the actual details are not yet determined.”

There are also great changes in packaging methods this year. The 5 kg box remains the main choice for packaging, but in addition there are heat-seal 1 kg bags to satisfy consumer demand for smaller portions. Furthermore, 2 kg and 2.5 kg gift boxes will arrive from late December onward, just in time for the festive season around New Year and Chinese Spring Festival. 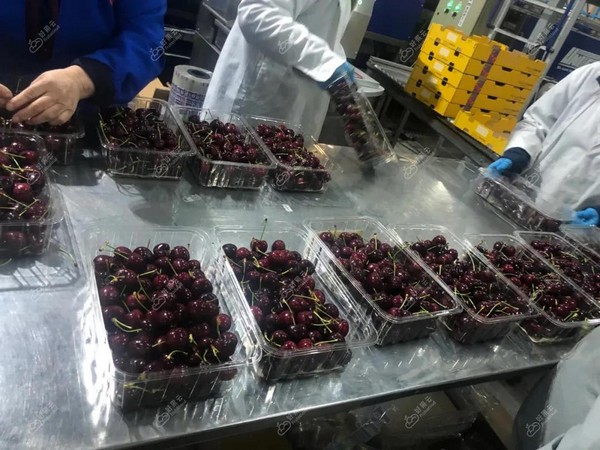 Fruta Cloud is a specialized cherry importer located in China. The company imports the largest volume of cherries in China. “We hope to import a rich variety of cherries and bring the rich flavor of Chilean cherries to even more Chinese consumers this season!”

World Vision To Use Crowd-Solving To Search For Breakthroughs

Next Four Months Will be Critical: Ahmed Bin Sulayem