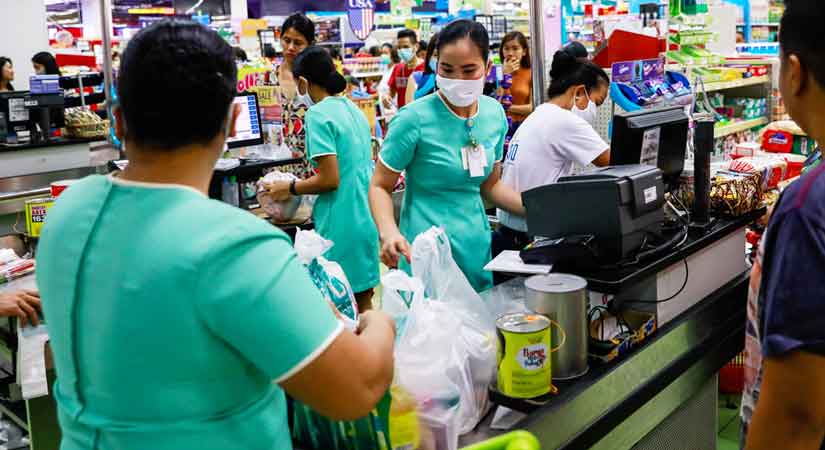 MANUFACTURERS are recovering operations this month after disruptions in the packaging supply chain during the lockdown cut production by as much as half.

Marca Leon Assistant Vice-President for Sales and Distribution Nestor Latay said the company is now able to produce cooking oil, but operations slowed down in the previous two months as packaging suppliers lacked raw materials such as paper and plastic.

“For the month of April and May we were able to serve around 51% of the total requirement, and the major reason for this is our packaging material suppliers cannot supply due to lockdown,” he said.

The Printing Industries Association of the Philippines, Inc. (PIAP), which includes member companies that produce labels for fast-moving consumer goods, had shut down most operations except those in the supply chain for essential goods.

The Trade department’s Bureau of Philippine Standards requires consumer goods sold locally to have a particular set of information in labels, including their registered trade name and ingredients.

Mr. Santiago said packaging labels production was at almost 20% of operations during the stricter lockdown as they catered to some manufacturers of essential products, but has since ramped up to at least 50%.

But Kurin Chief Executive Officer Edgar Lance L. Capulong said that packaging suppliers had not been able to commit to demand due to their minimized workforce and problems with importing materials.

“We ended up having to try to fast-track our accreditation for (new) suppliers,” he said.

The company had problems with supplies for PET bottles and pouches, and replaced its spray nozzles during the lockdown.

Mr. Capulong said the company was able to deliver its commitments with its inventories until April, but had trouble by May and June. Production was slowed not just by lack of supplies, but also by the lack of public transportation for workers.

Marca Leon’s Mr. Latay said packaging materials supply is expected to improve as suppliers boost operations through the return of their workforce.

“We’re expecting that by the end of June…we’ll be back to the normal operations,” he said.

As for Kurin’s Mr. Capulong, he said suppliers are expressing more optimism.