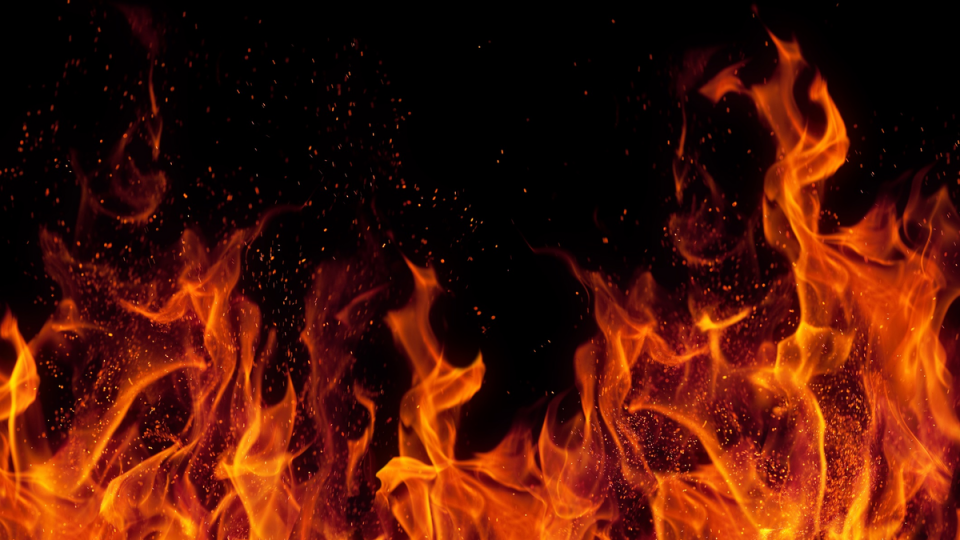 NEW DELHI (AP) — A blaze erupted at a fireworks factory in southern India on Friday, killing six workers and the owner, all women, and injuring another two.

Police officer Pandiyan, who uses one name, said that the injured had been taken to a hospital while the cause of the fire is being investigated.

Pandiyan said five people died on the spot and another two during treatment of severe burns.

All workers were accounted for at the small licensed manufacturing unit in a village near Cuddalore, 190 kilometers (118 miles) south of Chennai, the capital of Tamil Nadu state.

Fireworks manufacturing is a big business in India, with firecrackers often used in festivals and weddings.

Many illegal factories with little safety precautions produce firecrackers that are cheaper to buy than legally made ones.

In September last year, a large explosion at a fireworks factory killed 22 people in Batala, a town in northern Punjab state, about 460 kilometers (285 miles) north of New Delhi.

Automation is a chance for upskilling

Robinhood Has Raised More Than a Billion Dollars During the Pandemic