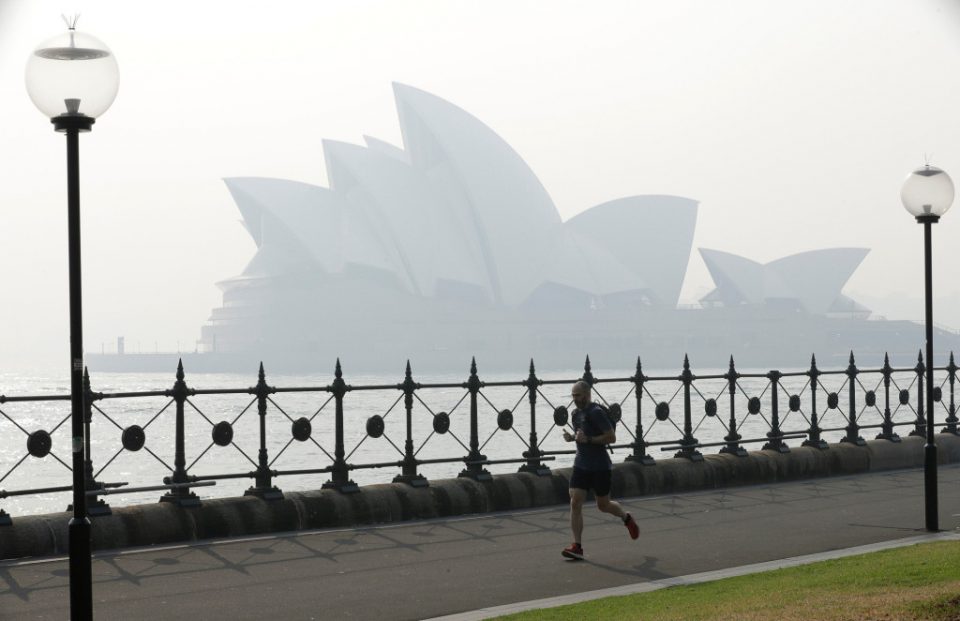 Firefighters risk their lives
due to nation’s negligence

Firefighter Jennifer Mills’ firsthand experience of Australia’s wildfires in the article titled “In Australia, climate denial goes up in smoke” (Page NW 20, Jan. 12):and her anger at her country’s passivity struck me as tragically raw and frighteningly saddening.

Australia had received the ruthless “I told you so” climate disaster in response to its promotion of fossil fuels, yet even such devastation hasn’t spurred action.

Years before, scientists desperately warned of an impending fire emergency, but the government responded with the lackluster indifference common around the world. It’s disgusting that while Prime Minister Scott Morrison vacationed in Hawaii, Mills and other firefighters were risking their lives due to what could be seen as their government’s negligence.

To prevent more extreme disasters, we need a radical shift in political will: from denial to action. Such change can only be achieved by citizens thoroughly informing themselves about political candidates and their promises and by electing legislators adamant on listening to climate experts, promoting international collaboration and ending their countries’ support of fossil fuel industries.

2022 software security predictions that should be on your radar