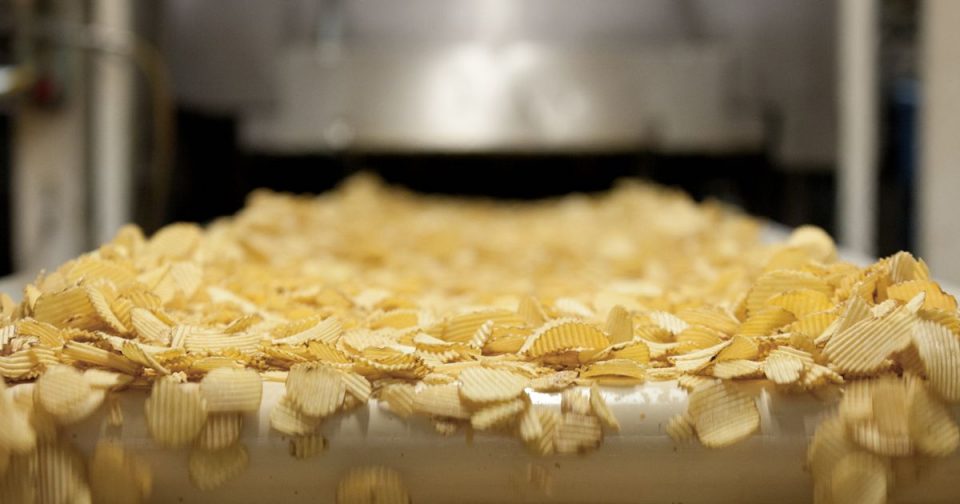 Firefighters were called to a Teesside factory following a blaze.

The fire brigade responded to a call out after reports of a fire at the KP Snacks factory in Billingham.

The fire happened at the Macklin Avenue premises at around 8pm on Monday.

KP Snacks said that it was a minor incident caused by a power outage.

Crews using thermal imaging cameras were on scene until after 11pm after the blaze, which damaged an industrial crisp fryer.

A statement from Cleveland Fire Brigade said the fryer was “severely damaged by fire” and there was “smoke logging” to the factory floor.

They added that a total of eight breathing apparatus were used, alongside one jet and one hose reel.

A total of four fire engines responded to the call out, all from Saltburn and Stockton stations.

A KP Snacks spokesperson said: “I can confirm that the fire brigade attended our Teesside site last night (28 December) to deal with a minor incident following a power outage.

“Nobody was injured and the power was restored by 8:45pm. There is no impact on our delivery to customers as a result of the incident.”

A Comprehensive Guide on Bill of Lading

The Balloon Factory by FAB Beer Plans to Open in Somerville