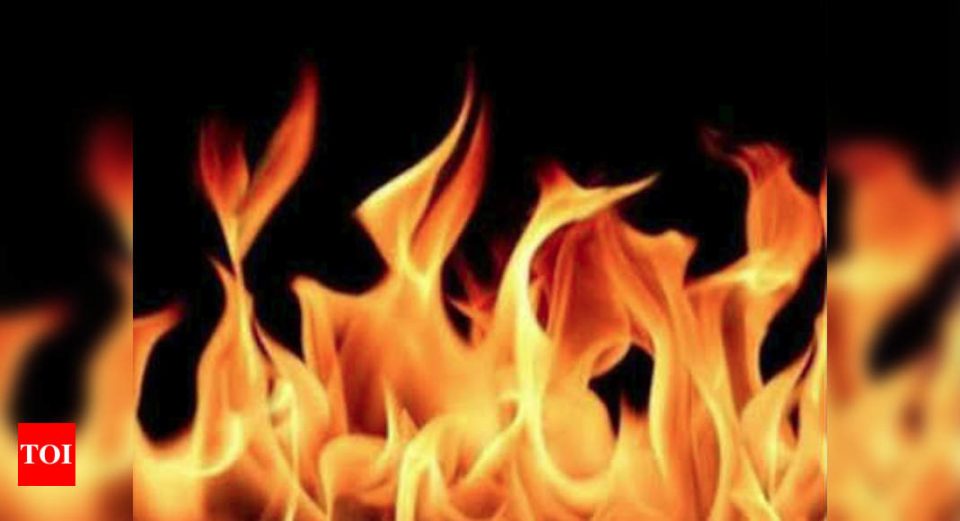 NEW DELHI: A major fire broke out in a shoe manufacturing unit in Narela Industrial Area in outer Delhi late on Friday night. While no one was injured, firefighting continued till early morning on Saturday, for close to 10 hours. Firefighters said the cooling operations went on till Saturday evening.
Delhi Fire Service received a call regarding the fire at 10.45pm on Friday. The fire was reported in a two-storey shoe manufacturing factory spread across 350 square meters. A team of firefighters found that the building was empty, but was surrounded by other factories.
Atul Garg, director, Delhi Fire Service, said 26 fire tenders were used as the fire covered a large area. “Since a lot of raw material was stashed in the compound, cooling operations took till Saturday evening,” Garg said, adding that the apparent cause seemed to be a short circuit.
previous post

Robotic Pickers, Stackers & Movers Are Shaking Up The Supply Chain