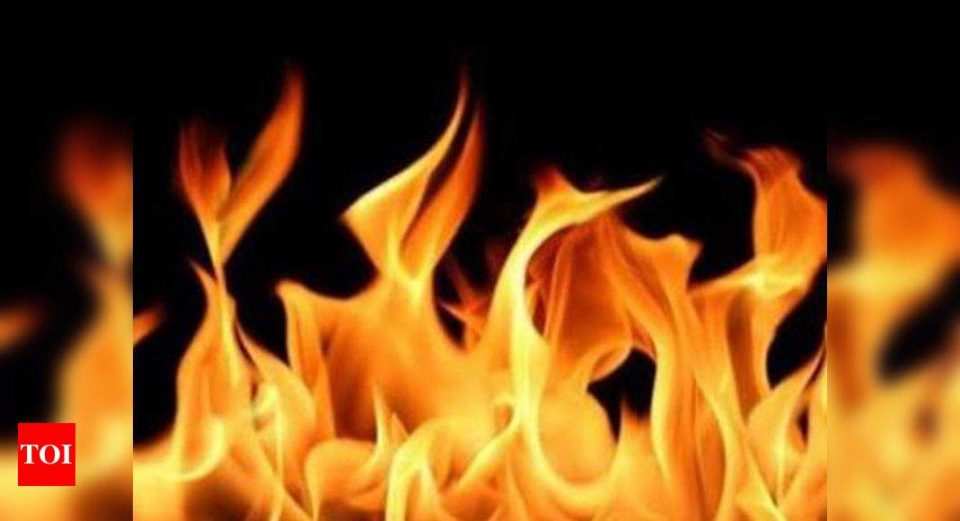 BHOPAL: A major fire broke out inside a foam factory in Banmore industrial area of Morena district on Friday morning. One employee was reportedly injured in the accident. Sources say this is the fourth incident since the factory started.
It took more than six hours for the fire fighters to control the fire. Members of Banmore industries association said that there is a fire fighting system available in this industrial area and they had been demanding the same for the last many years.
Police said that the damages caused by fire has not been ascertained yet. Reason behind this incident is being probed. Case has been registered in this regard.
previous post

When are the German Factory Orders and how could they affect EUR/USD?