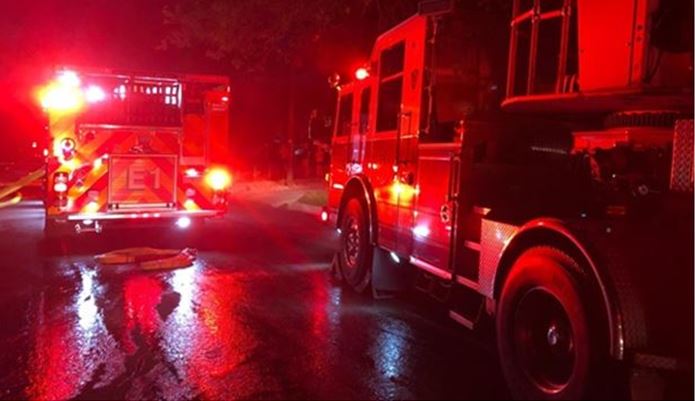 Syracuse Fire Chief Aaron Byington said the department was paged at 10:30 p.m. and upon arrival found that the fire had started on the roof of the building, at 727 W. 1700 South.

Firefighters were able to prevent the flames from extending further into the building, Byington said.

The restaurant was closed at the time of the fire, and only employees were inside. Everyone evacuated safely and there were no injuries.

Byington told Gephardt Daily the fire caused between $60,000 and $100,000 in damages, and the restaurant will not be able to open on Saturday.

The cause of the blaze is still under investigation.

Two killed in gas leak at factory near Kolkata