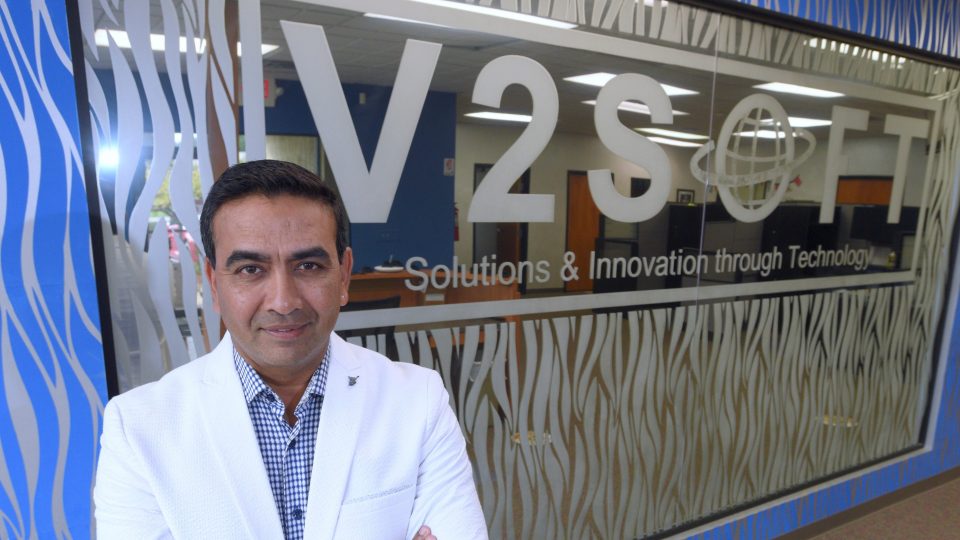 Making a business pitch to automakers and their suppliers can lead to life-sustaining contracts for small and minority-owned firms, but getting the opportunity to do so can be a challenge.

“It’s not always easy to find time on a customer’s schedule,” said Varchasvi Shankar, CEO of Bloomfield Hills-based V2Soft Inc., a global software firm that supplies Fiat Chrysler Automobiles NV’s digital retail platform. “When you don’t have a big marketing budget, you have to work on brand building, and that’s how to do it.” 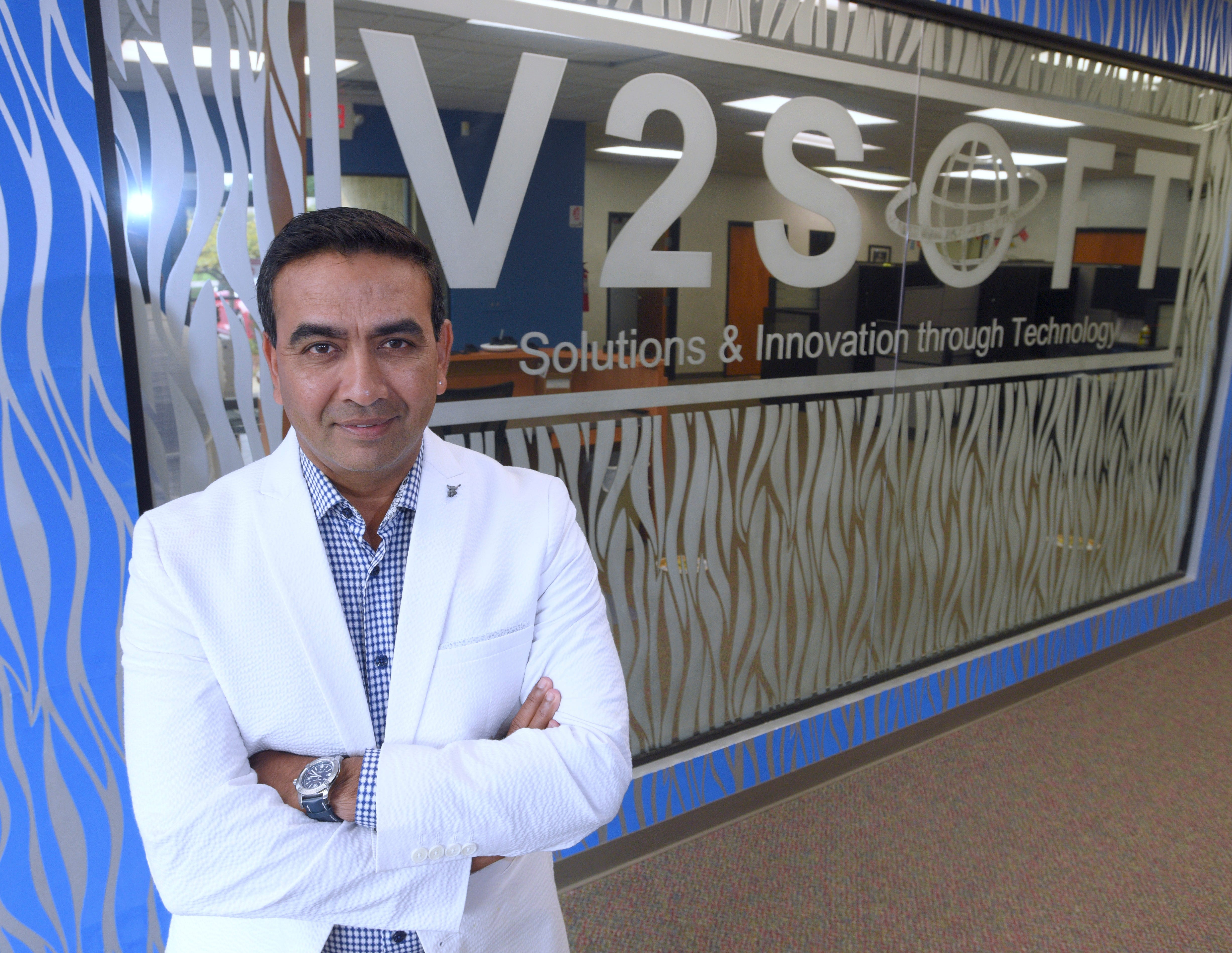 To help minority-, women-, and veteran-owned businesses break through that barrier, Fiat Chrysler annually holds MatchMaker, an event that seeks to provide those opportunities for these suppliers to meet with procurement decisionmakers. It also helps FCA and its Tier 1 suppliers meet diversity goals that require up to 12.5% of contract spending come from these companies. Connections made at MatchMaker have resulted in $4 billion in contracts since 1999.

Amid national discourse on equality and inclusion, Fiat Chrysler joined other major Detroit employers in June in taking a public stand against racial injustice. While many similar events have been canceled due to the COVID-19 pandemic, Fiat Chrysler’s annual MatchMaker event is going virtual Thursday. The Italian American automaker also has invited LGBTQ- and disabled-owned businesses to participate and now is tracking how much its suppliers’ spend on them.

“This is a time period now where due to the health and economic crises and the racial unrest in this country, we have to be real intentional outside of press conferences and platitudes to achieve true equity toward black and minority businesses in the marketplace,” said Ken Harris, CEO of the National Business League Inc. that advocates for black businesses and a keynote speaker at Thursday’s event.

“Chrysler is stepping forward to ensure they use their leverage to stave off the crisis so that black and minority-owned businesses in the supply chain network cannot just survive the pandemic but also thrive.”

MatchMaker has meant millions of dollars in business for companies like V2Soft that Shankar, who previously worked as a contractor for FCA before founding his firm, says would not have happened without the event. Because of it, he has been able to connect with purchasing officers in different departments at FCA; one meeting at MatchMaker eventually led V2Soft to consult the company on setting up its operations in India.

Likewise, connecting with suppliers such as Lear Corp., Delphi and Fujitsu Limited has been prosperous, as they have worked on rapidly building software for business applications.

“They were struggling to do testing automation at a huge scale,” Shankar said. “They could not hire enough people to keep up with the pace.”

V2Soft was able to assist with building and testing automation systems and applications for them, as a result. Its global footprint has translated those efforts to other regions of the globe, too. And this year, it hopes to help companies with social distancing and COVID-19 tracing through an app and wearables it has developed. 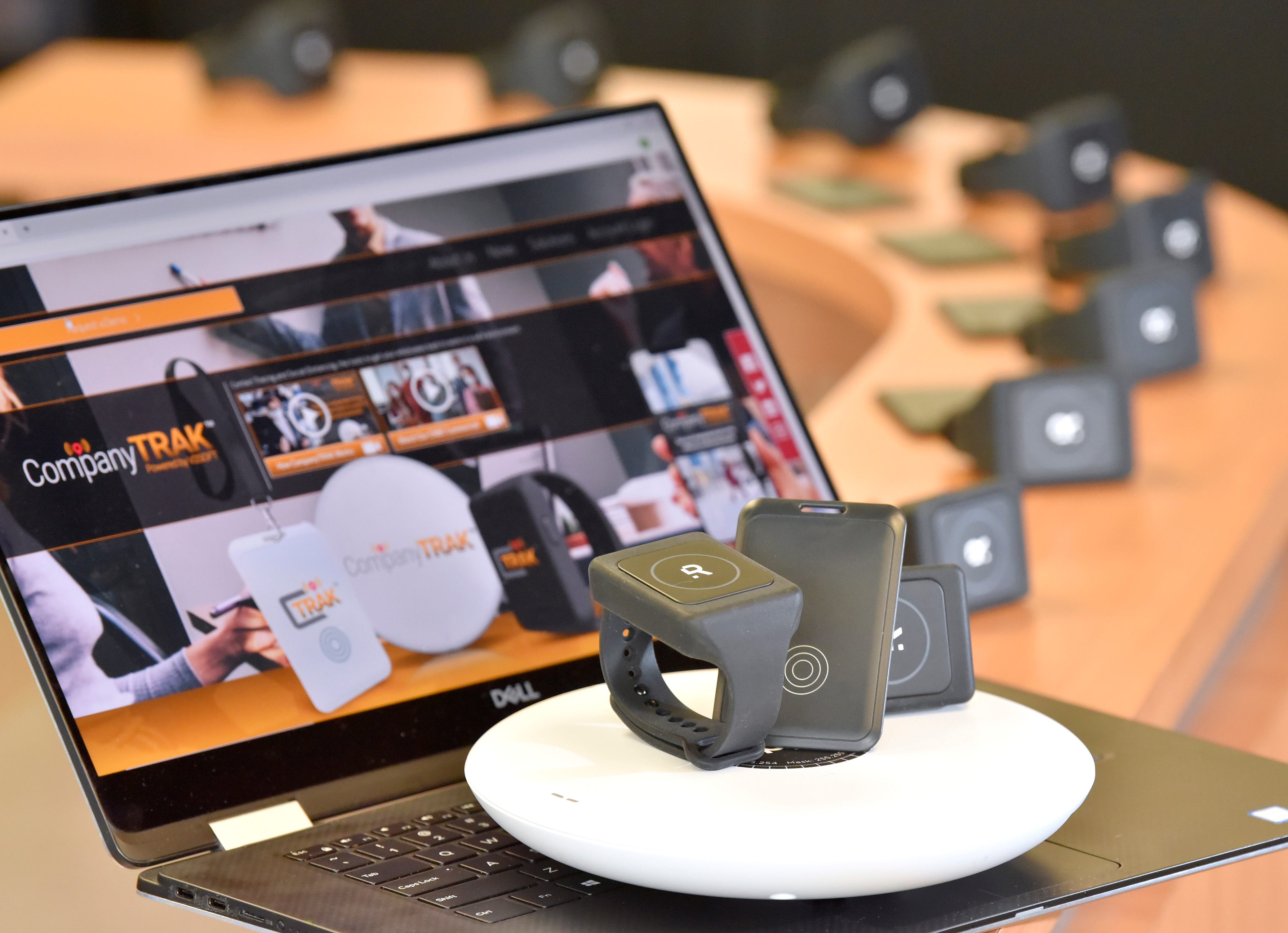 CompanyTRAK.com homepage is displayed with wristband devices, bluetooth tags and a bluetooth scanner that are used for contract tracing and social distancing. (Photo: Todd McInturf, The Detroit News)

As a Tier 1 supplier itself, V2Soft has benefited from meeting diverse partners to support its own work at MatchMaker and similar events. It connected with the minority-owned Orsus Group in Troy, which has sped up new employee background checks to take less than two days compared to 10.

“I believe in diversity,” Shankar said. “Our success has come from that. A diverse leadership brings a completely different perspective from my own when making decisions or strategizing for the company’s growth and future. It creates a competitive edge for me, because I will have five to six different ways of solving the same problem.”

In other words, “diversity creates a kaleidoscope of innovation,” says Tracey Campbell, vice president of business development for Southfield’s Motor City Travel. The agency owned by two African American and Hispanic women has left MatchMaker for the past 15 years with connections that have resulted in millions of dollars in new contracts that have diversified its portfolio.

Motor City is able to win over clients with its technology platform that makes organizing travel simpler and cheaper than calling up agents, Campbell said. During the pandemic, it especially is pitching the safety features of its proprietary technology that can track employees who are traveling.

In 2016, Motor City scooped up a $10 million contract from a multibillion-dollar Tier 1 supplier that Campbell was unable to name publicly. The company after 25 years was leaving one of the largest global travel management companies, which gave it 30 days to make the transition.

“It was a coup,” Campbell said. “It was because of FCA’s fearless supplier dedication. They said (to the Tier 1), ‘You are going to meet with this supplier if you want to continue to do business with FCA.’

“We introduced them to some of the technology and tools they were not getting and how it could create a unique and customized travel management plan. We were so committed to making it a flawless experience, we pulled our resources together, and transitioned the $10 million contract in just 30 days. That’s unheard of.”

That type of hustle and ingenuity that results in fast-tracked solutions and low competitive cost structures is why Canadian auto supplier Martinrea International Inc. has increased its diverse supplier spend from $1 million to more than $200 million over the past 11 years it has attended MatchMaker, said Megan Hunter, Martinrea’s executive vice president of procurement and supply chain operations.

“It’s obvious with the rate at which we have been increasing that we are finding a lot of capable suppliers that prove to be excellent business partners, as well,” Hunter said. “It has helped us to stay on the cutting edge.”

In a couple of cases a business was supporting one of Martinrea’s plants, but was unknown to the company at the corporate level. MatchMaker has helped to make the connection that has expanded that relationship to up to 10 plants. Being able to exhibit at Matchmaker gives suppliers “access to Tier 1 companies that normally would take months or even years to access that amount of contacts,” Hunter said.

“So, after 20-plus years it may not seem so breakthrough or unique,” he said in a statement, “but the values MatchMaker represents are timeless and perhaps never more important than they are right now.”

Commentary: A strategy for tactics?