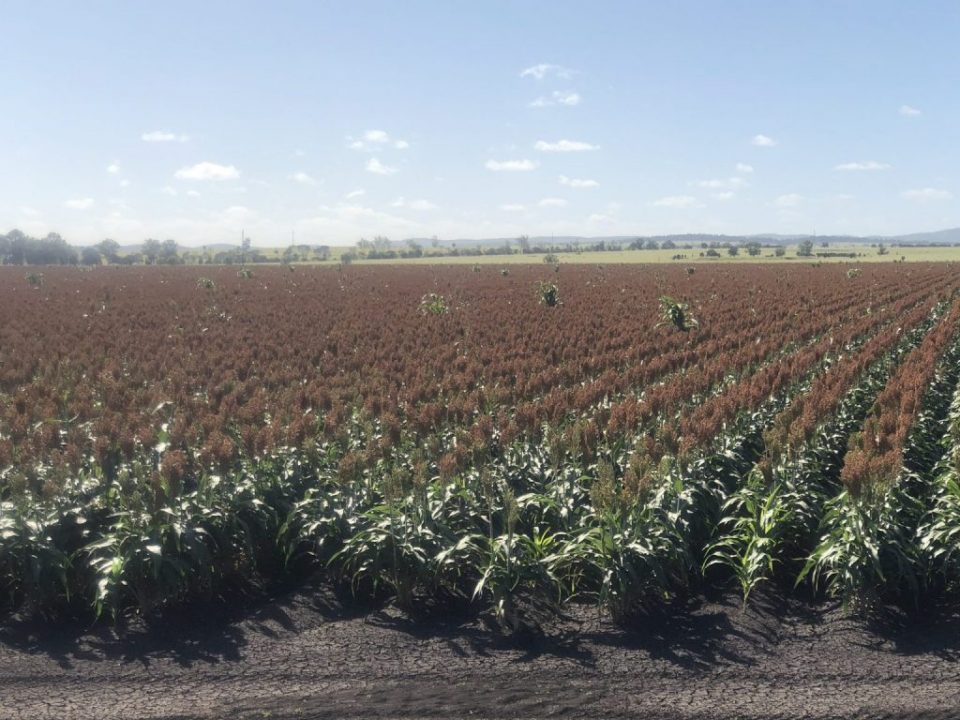 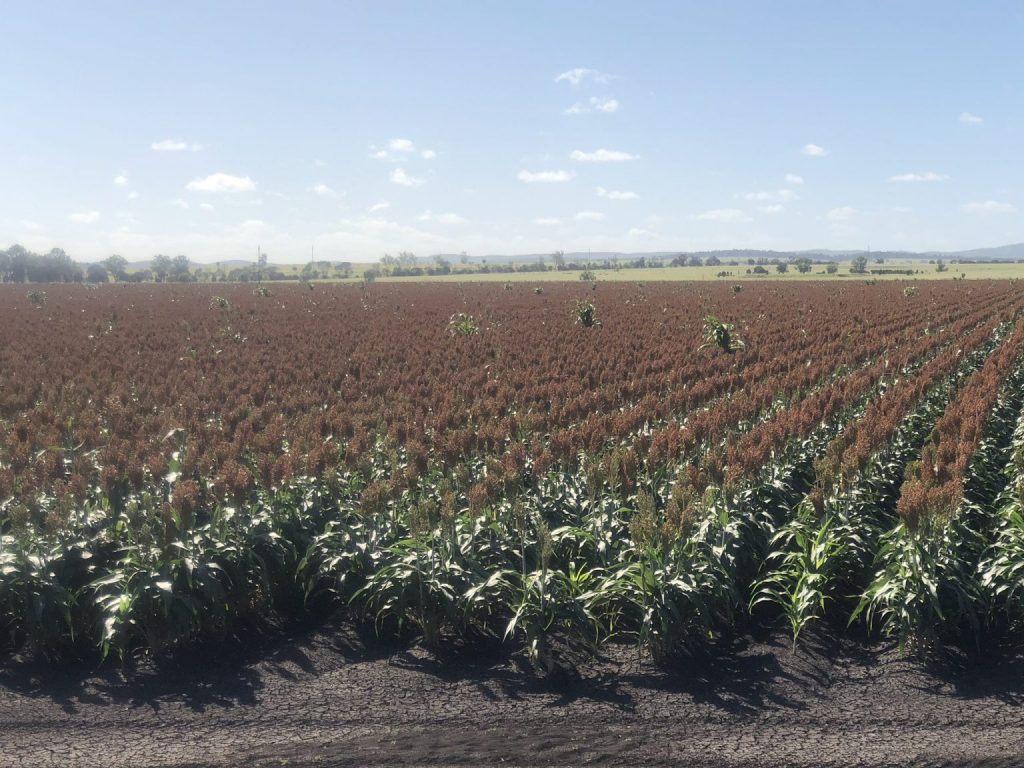 EXPORT demand from China and the sliding Australian dollar have bumped up prices for nearby and new-crop Australian wheat and barley by roughly $5-$15 per tonne in the past week.

As of 1250 AEST today, the AUD is quoted US$0.5530, a level not seen since early 2003, which is allowing Australian barley, wheat and potentially sorghum to price for export.

Traders are providing most of the market liquidity because most growers have little current-crop left to sell, and are loath to forward sell big parcels of new-crop prior to seeding.

Feed barley for China, and bulk wheat to destinations including China, is being shipped and booked from South Australian and Western Australian ports.

“There are a lot of traders selling cargoes, and we’ve had a big lift in barley and wheat prices.”

The biggest impact of the COVID-19 pandemic on the grain trade seen so far has been its tightening of the supply of containers available to fill with wheat and barley, often the sea-freight backloads on Australia’s imports of Chinese manufactured goods.

Fuelled by attractive freight rates and relative ease of execution, the trade appears to be switching virtually all of its attention to bulk rather than boxed exports of grain to Asia.

Sources have told Grain Central this has put the trade in the market for bigger parcels of grain, and plenty of them.

In South Australia, Australian Growers Direct trader Tyrone Stowers said activity in the direct-to-consumer market had been subdued, but warehoused grain was in strong demand.

“There has been a lot of movement out of the system,” Mr Stowers said.

“If there’s a parcel on offer, it seems to be gone in a couple of days.”

Delta Agribusiness Armidale-based broker Tom Vanzella said while forward prices for new-crop looked attractive to growers, they were in no hurry to sell.

“The trade wants to own new-crop, but there’s not a lot of grower engagement.

“Growers have had a tough couple of years, and there’s a lot of uncertainty around.

“I get the feeling they’re a month or two from committing to forward sales.”

Mr Vanzella said the weaker AUD and reasonable planting prospects were building potential for a new-crop export program out of New South Wales and Queensland.

Renewed interest from China has lifted the new-crop Queensland sorghum market by at least $10/t in the past week, with May-July delivered Downs trading at $410/t.

“The domestic market is trying to keep it away from export.”

Queensland’s track sorghum market is trading at $370/t Mackay or Gladstone, up around $40/t on last week, while the prompt Brisbane track market at $495-$500/t appears to be pricing in the parcels of  sorghum available from the very small Liverpool Plains harvest.

It is being booked on farm at $420-$430/t, and is destined for markets as far afield as Brisbane.

The free-on-truck barley market of trans-shipped southern Australian grain out of Brisbane and Newcastle, quoted nominally last week around $340/t has risen around $30/t this week to around $370/t for May delivery.

As grain prices have lifted the decline in other input prices has moderated.

Cottonseed values in northern markets were less defined. A $30/t bid/offer spread is not uncommon.

2021 cottonseed was quoted ex Gywdir Valley gin sites at about $330/t and the delivered Downs market was quoted in the vicinity $370/t May to August 2021.