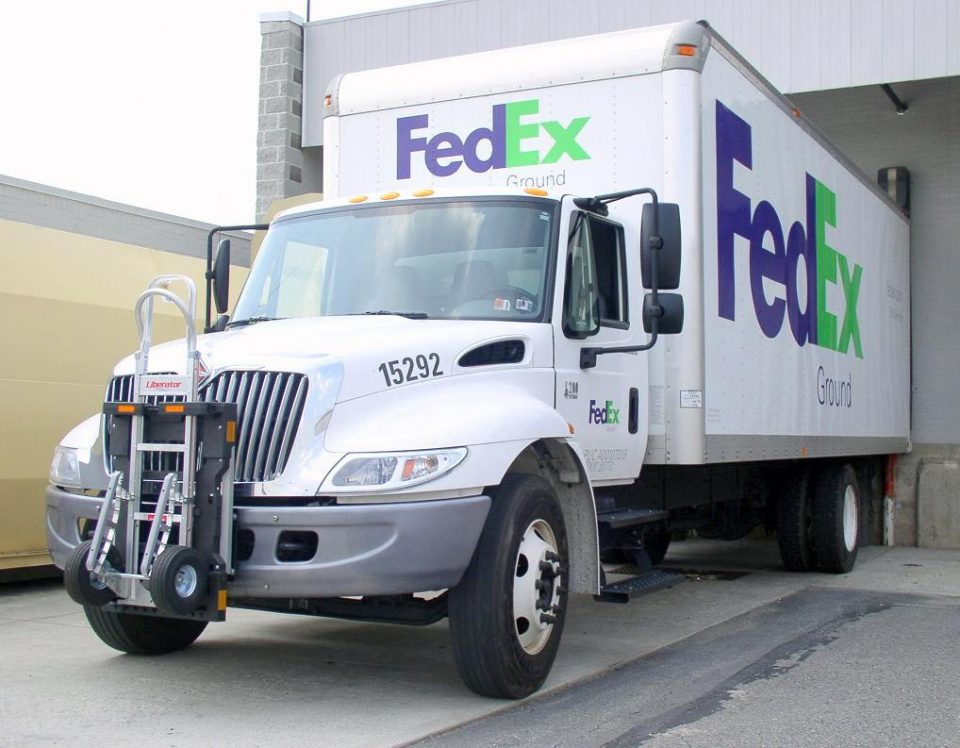 You can add as many as 300 more jobs to the 7,500 just announced for Chatham and surrounding counties last month as part of the largest economic development project in North Carolina’s history.

Those new employees won’t be working at the VinFast plant just off U.S. 1, though. Instead, they will be the first of thousands of other jobs to be located around the factory in support of this major new investment.

One of America’s largest shipping giants, FedEx, has announced plans to build a major distribution center in rural Chatham County, just a stone’s throw from the location that will serve as home to the Vietnamese-based company set to manufacture electric cars and batteries for sale in the U.S. market.

The 338,000 square-foot FedEx facility will be situated south of U.S. 1 off Pea Ridge Road in the New Hill community. Construction is expected to begin within a few weeks and completion is set for early in 2023.

The New Hill center is the second major project announced by FedEx for North Carolina during the past year. A slightly smaller facility of 259,000 square feet was made public in March of 2021 for Wilson. Although the number of jobs being created at the New Hill facility was not specified by FedEx, 200 jobs will be initially filled at Wilson when the center there goes online later this year.

The Chatham FedEx facility is viewed as key to the expected dozens of supplier companies that are forecasted to grow up around VinFast, the electric car manufacturer that announced last month it would invest nearly $8 billion in eastern Chatham County to build EV cars in a direct challenge to Tesla.

Economic developers are betting that as the plant begins rolling cars off the assembly line, the community will experience the same kind of “BMW effect” that saw Greer, Greenville, and Spartanburg, South Carolina explode with growth after BMW built a manufacturing facility there in the early 1990’s.

Sanford Mayor Chet Mann, who recently decided not to seek a third term, believes that the VinFast project will have an even greater impact on the region, including Sanford and Lee County, than the BMW plant did on upstate South Carolina.

“Seriously, this will be the most transformative project in our history,” he told The Rant. “It will help lift a lot of people out of poverty and create some new and massive opportunities.”

Just as BMW brought in dozens of supplier companies into the Upstate region, the Chatham County project potentially could have surrounding communities in the running soon for as many as two dozen or more related supplier companies, a multiplier effect that will add even more to the economic impact that VinFast will bring.

Most – if not all – of those companies will either ship or receive packages via FedEx and having a distribution center that is literally right on the front porch of a major manufacturer will mean the creation of even more new jobs, perhaps as many as 300 or more, that will also help other packages to move just a little faster, too.

In 2020, FedEx added 44 new facilities across the country, bringing the total number of locations in the country to more than 4,200. The company employs more than 375,000 workers and actually grew by 9.4 percent in 2020 while almost every other company in the transportation sector saw layoffs and closings as the COVID-19 pandemic set in. FedEx delivers 19 million packages each day to every zip code in the United States.

Sanctions and The Supply Chain: Basic Steps to Protect Yourself | Guidepost Solutions LLC

The Biopesticides market is expected to reach a value of

Can Wind Propulsion Work By