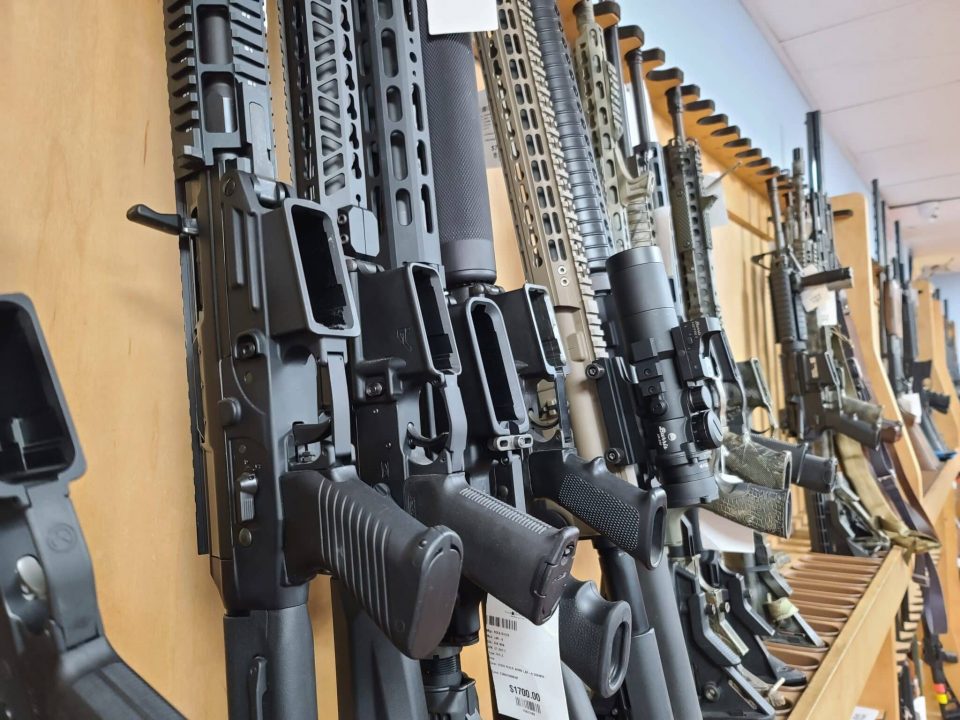 That’s according to a Massachusetts federal court judge who dismissed the Mexican government’s suit against Smith & Wesson, Sturm Ruger & Co, Glock, Inc., and others late Friday. In his dismissal order, U.S. District Judge F. Dennis Saylor said the federal Protection of Lawful Commerce in Arms Act (PLCAA) shielded the companies from liability for the harms alleged by Mexico.

“Unfortunately for the government of Mexico, all of its claims are either barred by federal law or fail for other reasons,” Saylor wrote in his opinion. “The PLCAA unequivocally bars lawsuits seeking to hold gun manufacturers responsible for the acts of individuals using guns for their intended purpose. And while the statute contains several narrow exceptions, none are applicable here.”

The dismissal deals a major blow to the ongoing efforts by gun-control advocates to undermine the PLCAA. The statute has long been a target for the groups, who claim it unfairly shields U.S. gun makers from liability for the harm caused by gun violence. Gun-control activists in the U.S. hoped the Mexico suit would serve as a potent vehicle for piercing the statute’s protections. Jonathan Lowy, vice president of the litigation arm of the Brady Campaign, even joined as co-counsel for Mexico’s efforts.

Brady did not respond to a request for comment.

“Today Mexico’s frivolous lawsuit against members of the firearms industry, brought by the Brady Center, was dismissed by a federal judge in Boston,” the group said in a statement. “Mexico sought to blame members of the industry for its failure to stop drug cartel violence in Mexico.”

A bipartisan coalition in Congress passed the PLCAA in 2005 as a response to cities suing gun companies over criminal acts committed with their products, even when there was no evidence the companies were involved in those crimes. Critics compared the tactic to suing car companies over the actions of drunk drivers.

The statute stipulates those businesses engaged in the lawful making and selling of firearms and ammunition “are not and should not be liable for the harm caused by those who criminally or unlawfully misuse firearm products or ammunition products that function as designed and intended.”

The complaint alleged up to 90 percent of guns recovered at crime scenes in Mexico were trafficked from the United States, with the suit’s defendants producing more than 68 percent of those guns. The suit accused the gunmakers of failing to implement safety practices to prevent illegal gun trafficking.

The Mexican government sought to force US gun makers to compensate Mexico $10 billion for the costs of its gun violence problem.

Bars, restaurants in Lenawee County see rebound in business in 2021