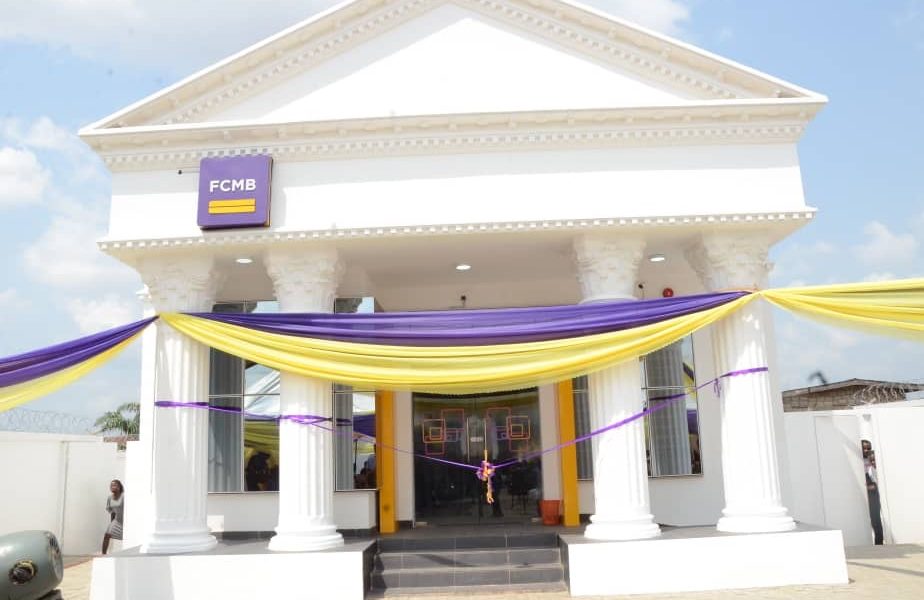 Speaking at the commissioning of the factory, Governor Makinde said: “This is another value addition to cassava, which Oyo State is known to produce in large quantities. We are glad that the strategies adopted to boost agribusiness in the state are yielding the desired results. We believe there cannot be urban transformation without rural development. Our government is in full support of Psaltry International Company Limited.”

Describing the economic impact of the Sorbitol factory, the Founder/CEO, Psaltry International, Mrs. Oluyemisi Iranloye, said: “This factory, which is the first of its kind in Africa is projected to create 25,000 direct and indirect jobs, while empowering 10,000 rural farmers and families living within an 80km radius covering more than 20 host communities around Oke-Ogun in Iseyin, Oyo State.

“The factory, which will produce 24 tons of cassava-based Sorbitol daily, was financed by FCMB through the Central Bank of Nigeria’s commercial Agriculture Credit Scheme and has Unilever as the largest off-taker as part of its localisation of raw materials for production. Also called sugar alcohol, Sorbitol is used to preserve moisture, add sweetness, provide texture to products, and potentially support digestive and oral health”.

She added that landing the factory is a journey of courage, resilience, and boldness to excel in the world’s cassava value chain beyond the norm.

The aim is to reduce the challenges facing manufacturers who import Sorbitol into Nigeria, a product that accounts for 90 per cent of the ingredient in toothpaste and pharmaceutical syrup production. In addition to employment opportunities for youths and farmers, the factory will directly impact a minimum of 100,000 people around the host community. It will also save Nigeria about 10m US dollars per annum in Forex.

Commenting on the development, the Managing Director of FCMB, Mrs Yemisi Edun, restated the commitment of the Bank to food security and import substitution in Nigeria by growing its lending to the agricultural sector from ₦53.6 billion in half-year 2021 to ₦87.9 billion by half-year 2022, representing a 16.5% growth.

According to her: “We are proud to have financed the first cassava-based.
Sorbitol factory in Africa and excited that it has come on stream. It is another example of our commitment to developing domestic industries and reducing reliance on foreign imports. Doing this helped create employment and improve income levels, particularly for youths and women around Iseyin in Oyo State, thereby reducing rural-urban migration.”

On his part, the Managing Director, Unilever West Africa, Carl Cruz, said: “Unilever is pleased to be part of this initiative in line with its localisation agenda to source raw materials locally in Nigeria. With our sustained investment on localisation, we have enhanced the capacity of partners to increase their production output in sorbitol and cassava starch. This has reduced our dependence on importation of raw materials for our local production and enabled us to generate employment for factory workers, agronomists, back-office support, harvesters, pruners, and suppliers.”

He further said that the support for Psaltry International is part of Unilever Nigeria’s resolve to empower women and people with disabilities owned or led businesses as part of its social procurement initiative.

“Through this initiative, we want to break the biases against women and people with disabilities in business. These biases are stopping them from maximising their full potential. It is part of our deliberate steps to ensure our supply chain is more diverse and inclusive.” Cruz Said.