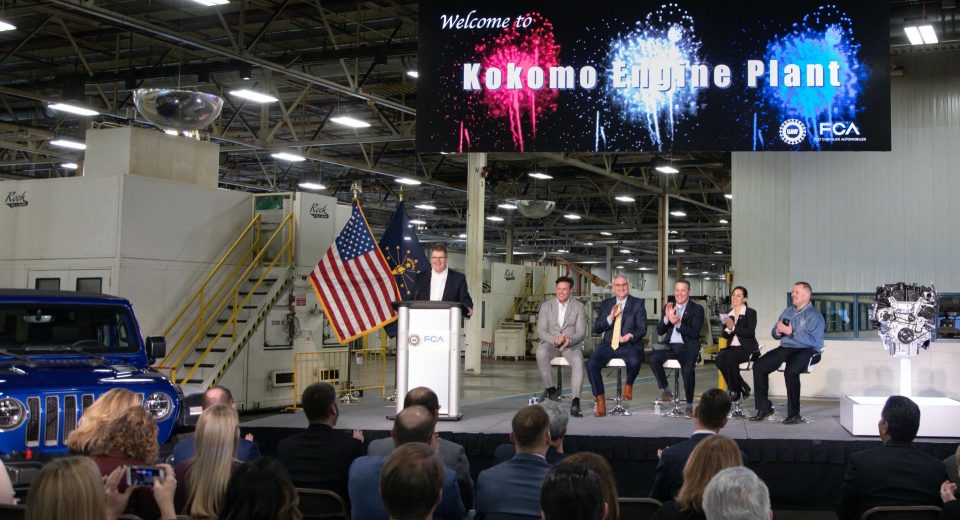 FCA North America has announced it will transform an idled transmission plant in Indiana into an engine plant.

The automaker will invest $400 million to repurpose the transmission plant to build the GMET4 2.0-liter engine. The Global Medium Engine inline four-cylinder turbo unit is currently offered on the Jeep Wrangler and Jeep Cherokee.

The investment will help retain 1,000 Indiana jobs and add nearly 200 new jobs to support production, bringing FCA’s total employment in the state to more than 8,300. The facility will become the source of all U.S. production for the 2.0-liter power plant, which is currently built in Termoli, Italy. The Indiana factory, which will be renamed Kokomo Engine Plant, is expected to start production in the second quarter of 2021. 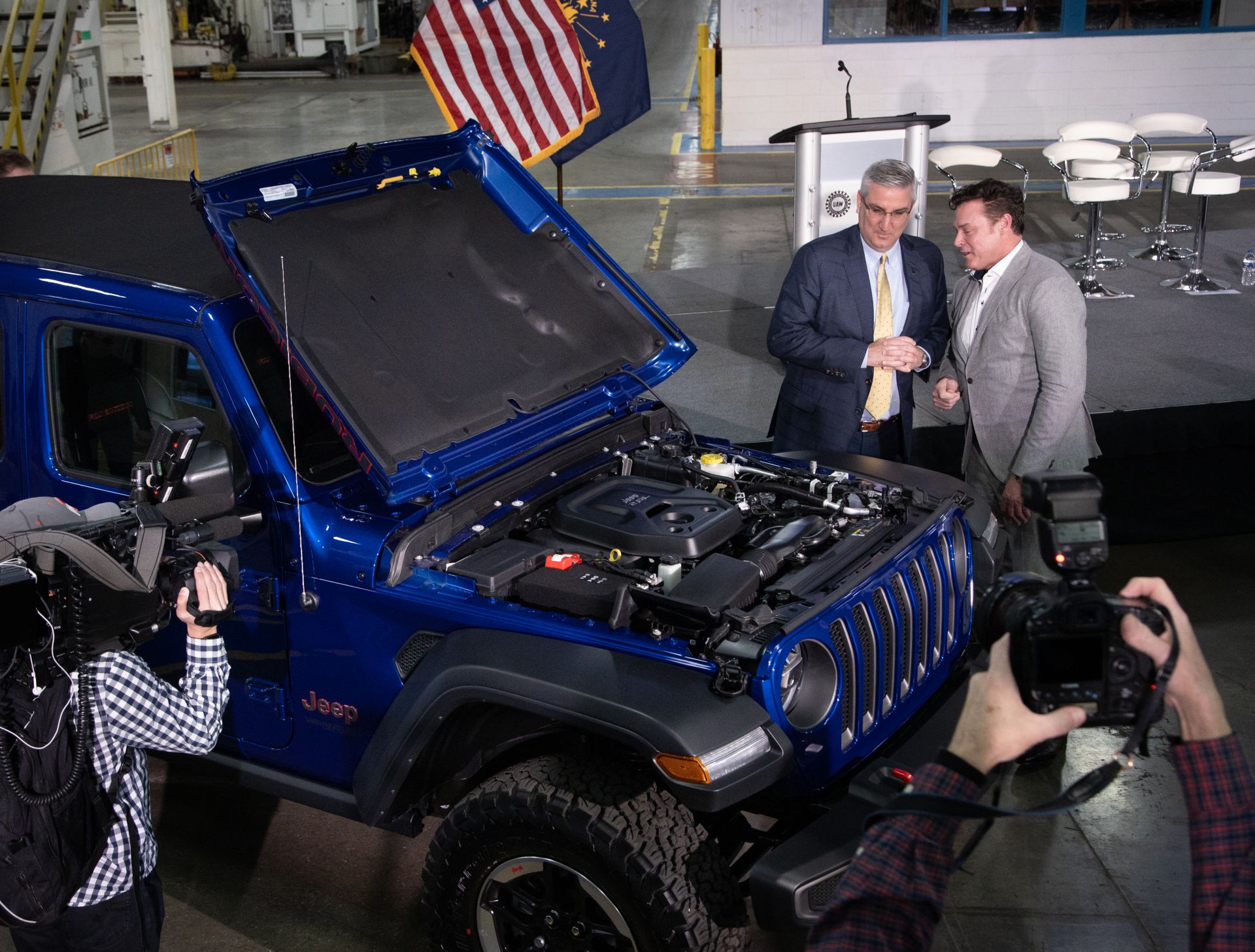 “The GMET4 will be a very important engine for us as we look to deliver on the promises we made as part of our five-year plan in 2018,” said FCA North America Chief Operating Officer Mark Stewart at an event at the plant.

“While the 2.0-liter is a current engine option on the Jeep Wrangler and Cherokee models, a significant number of new technologies can be applied to this engine, making it relevant for the future. It will play an important role in our plans to offer electric engine options across 30 nameplates that FCA will bring to markets around the world by 2022,” the executive added. 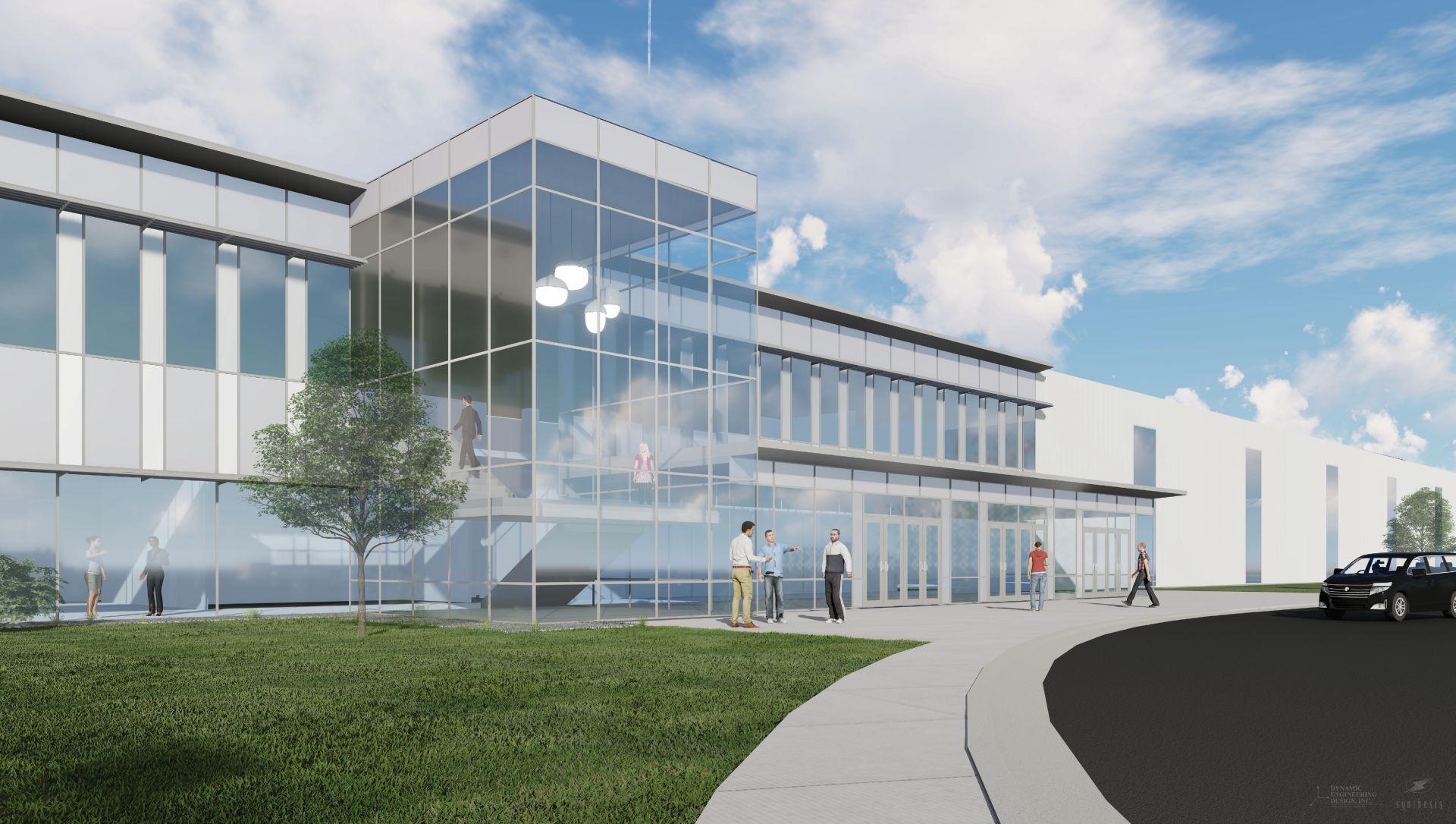 FCA has built transmissions in Indiana for more than eight decades. Since record keeping began in 1974, the automaker has made more than 90 million of them.

From 2009 to the present day, the company has invested nearly $2 billion in its four area plants to produce eight- and nine-speed automatic transmissions. In total, the group has committed to invest more than $14 billion in its U.S. manufacturing operations, creating nearly 30,000 new jobs since June 2009.