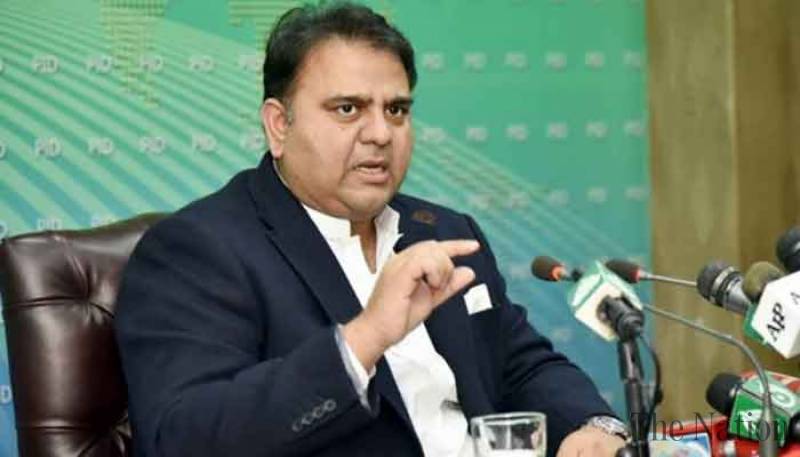 Minister for Information and Broadcasting Fawad Chaudhry on Tuesday urged the Election Commission of Pakistan (ECP) to release tender for procurement of electronic voting machines (EVMs).

Addressing a press conference here in Islamabad, Fawad Chaudhry said that the issue of EVMs was highlighted by former president Asif Ali Zardari during the tenure of the Pakistan People’s Party government in 2012.

Later, former prime minister Nawaz Sharif also demanded EVMs. The minister called upon all the political parties to play a positive role in the usage of EVMs in the upcoming general elections.

Commenting on the ongoing protest of fishermen in Gwadar, the information minister said that federal ministers Asad Umar and Zubaida Jalal will visit Gwadar to meet the protestors.

“PM Imran Khan has already taken notice of the protest,” he added.

Replying to questions about inflation, Fawad Chaudhry said that the price index is going down for the straight third week, which shows the inflation is going down. “Pakistan is the cheapest country of the region,” he reiterated.

He said prices of edible items are coming down across the country excluding Sindh. Price of flour are higher in Karachi and Hyderabad. Chaudhry further added that the PPP’s provincial government has utterly failed to control exorbitant prices of milk and sugar across the province, especially in Karachi.

Despite COVID-19 fears, wheat procurement drive to start per schedule