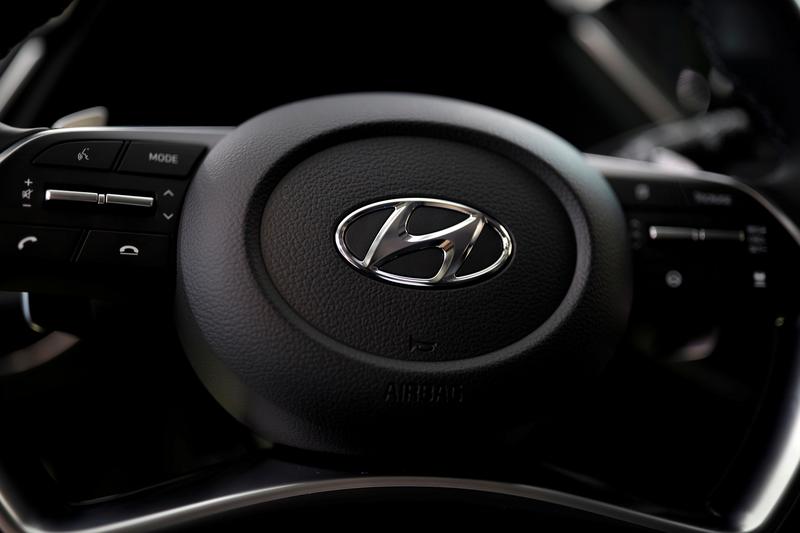 SEOUL (Reuters) – Production at Hyundai Motor’s factory in Ulsan, South Korea, was halted on Monday after a worker died in an accident, shortly after the plant was refitted to manufacture a new electric vehicle, a labour ministry official and union officials said.

The subcontracting worker, from a firm that routinely did maintenance work at the factory, died at a pressing facility at the Ulsan 1 plant on Sunday, union officials said.

Operations at the factory have been halted as the Ministry of Employment and Labor investigates the incident, the ministry official said, declining to comment further as the investigation has not concluded.

Although production could resume soon, it was unclear when that might happen, a union official said.

A Hyundai Motor spokesperson confirmed production at the plant had been halted due to the incident.

The plant had just been shut for two weeks to prepare for production of the Ioniq 5 electric vehicle (EV), the union officials told Reuters.

Shares of Hyundai Motor, as well as those of its battery and parts suppliers, rallied on Monday on hopes for its new EVs, including the Ioniq 5.

The automakers together aim to sell 1 million EVs in 2025 to become the world’s third-largest seller of EVs.