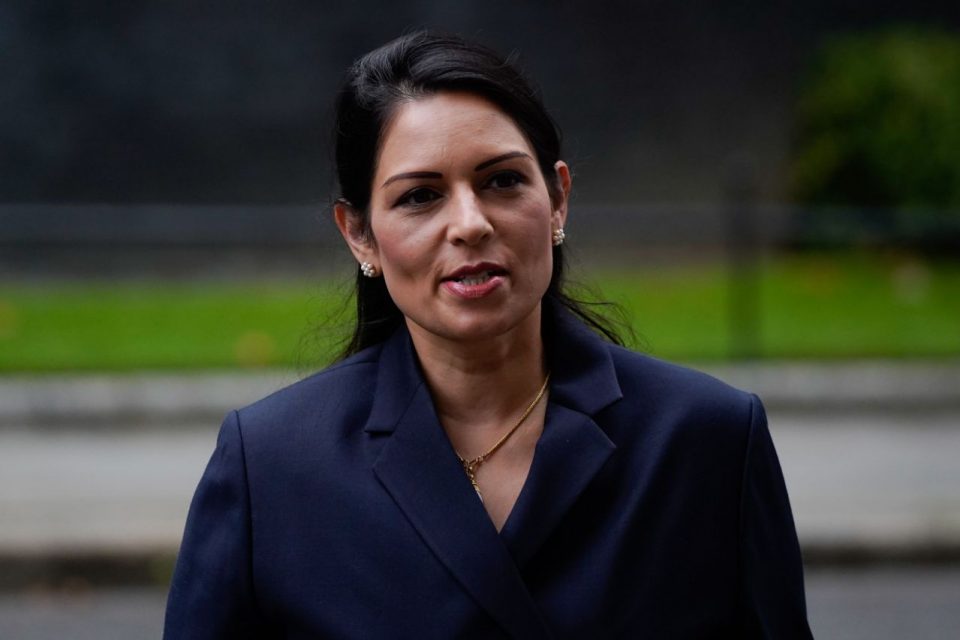 UK’s retail industry has accused the government of failing to act on the exploitation of factory workers.

The trade body for the UK retail sector, the British Retail Consortium (BRC) estimates that over 10,000 garment factory workers are being paid an average of £3.50 ($4.60) an hour – below the national minimum wage of £8.72.

In a second letter written to home secretary Priti Patel, the BRC and Dr Lisa Cameron MP, chair of the All-Party Parliamentary Group (APPG) for Textiles and Fashion claim exploited garment workers have been denied £27m in lost earnings since July.

The Home Office has said it was working to stamp out exploitation and abuse.

In July, a joint letter signed by firms including Marks & Spencer (MKS.L), Next (NXT.L) and ASOS (ASC.L) along with more than 50 cross-party MPs and peers as well as investors and NGOs, called for the Government to introduce a licensing scheme for garment factories in the UK.

It stated a “Fit-to-Trade” licensing scheme “would protect workers from forced labour, debt bondage and mistreatment” by ensuring they are paid the minimum wage and given various other benefits.

The scheme would also encourage companies to source more of their clothing from the UK, supporting the Britain’s manufacturing sector.

The letter came after the Guardian ran a report on 4 July, suggesting Boohoo may have relied on factories in Leicester that did not close during lockdown, which could have contributed to the current coronavirus outbreak in the city.

The review was to:

In September, the online fashion giant revealed that the independent review into allegations about working conditions and low pay had found many failings in its Leicester supply chain.

Levitt’s review found that there were “many failings in the Leicester supply chain and recommended improvements to boohoo’s related corporate governance, compliance and monitoring processes.”

“Levitt is satisfied that Boohoo did not deliberately allow poor conditions and low pay to exist within its supply chain, it did not intentionally profit from them and its business model is not founded on exploiting workers in Leicester,” Boohoo said in a statement.

The statement also pointed out that there was “ample evidence that the steps which Boohoo is now taking in relation to remedying problems in its Leicester supply chain had been implemented nearly a year ago.”

The report itself stated that Levitt is “confident that the adaptations which Boohoo should make involve a relatively easily-achieved realignment of its priorities and governance systems and that the Board should not feel discouraged. It has already made a significant start on putting things right.”

In a lengthy statement, Boohoo said “it has reviewed and is wholly supportive of Levitt’s recommendations, and intends to implement these in full.”

At the time CEO of Boohoo, John Lyttle, said: “The review has identified significant and clearly unacceptable issues in our supply chain, and the steps we had taken to address them, but it is clear that we need to go further and faster to improve our governance, oversight and compliance.”

He said the “Group would be implementing necessary enhancements to its supplier audit and compliance procedures,” and that the Board’s oversight of the matters would “increase significantly.”

Watch: Why job losses have risen despite the economy reopening

Study Details How to Survive a Pandemic with Digital Manufacturing