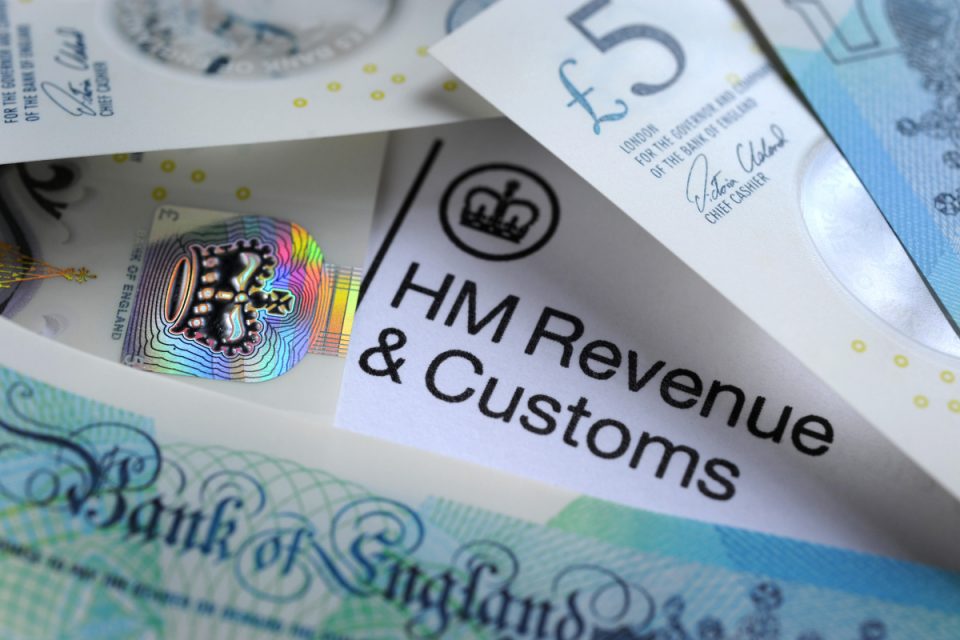 A FACTORY worker lost £835 of her furlough redundancy pay after fraudsters pretended to be from HMRC.

Rita, who has been on furlough since May, is one of the thousands of Brits who lost £15million to coronavirus related scams.

At the beginning of August, Rita was made redundant and received her final salary at the end of the month.

But on September 2, she received an email that appeared to be from a legitimate HMRC address.

The message was titled: “Urgent Response Required By Law”.

According to the Mirror, the email went on to say that Rita needed to answer several questions via email.

Rita was asked to provide confidential information including the number of months she had been on furlough and asked her to provide details of her salary.

It requested her to give over her National Insurance number, full address and telephone number.

Believing that it was a genuine email from the HMRC, Rita responded immediately passing over the personal information that was asked for.

The following week she received a call from a woman who claimed to be from the HMRC Fraud team.

She claimed Rita had been overpaid under the furlough scheme by £835 and that this had been caused by her redundancy.

She advised Rita that this was fraud and that both she and the company had therefore committed a criminal offence.

The scammer told Rita that the case would close if she repaid the money immediately.

Rita agreed to make the payment and proceeded to make a bank transfer.

The following day Rita spoke to her ex-employer and found out the phone call and email had been a scam.

According to Action Fraud, there were 3,352 victims of coronavirus-related scams in August.

There are a number of different scams that are being used at the moment on Brits to separate them from their hard-earned cash.

DEAL OR NO DEAL

What is a No Deal Brexit and what has Boris Johnson said?

Royal Christmas faces being scrapped over coronavirus ‘rule of six’

Facebook users are being warned about a fake Home Bargains group which is trying to steal personal details.

A new TV Licensing coronavirus scam is doing the rounds as Action Fraud warns of a spike in fake emails.

Meanwhile, Amazon shoppers have been warned not to hand over bank details in a call scam.

I was scammed £13.5k to adopt baby by monster mum-of-5 who made £1.6m duping desperate women
previous post

Rivian Has Reopened And Is Fixing Up Its Factory