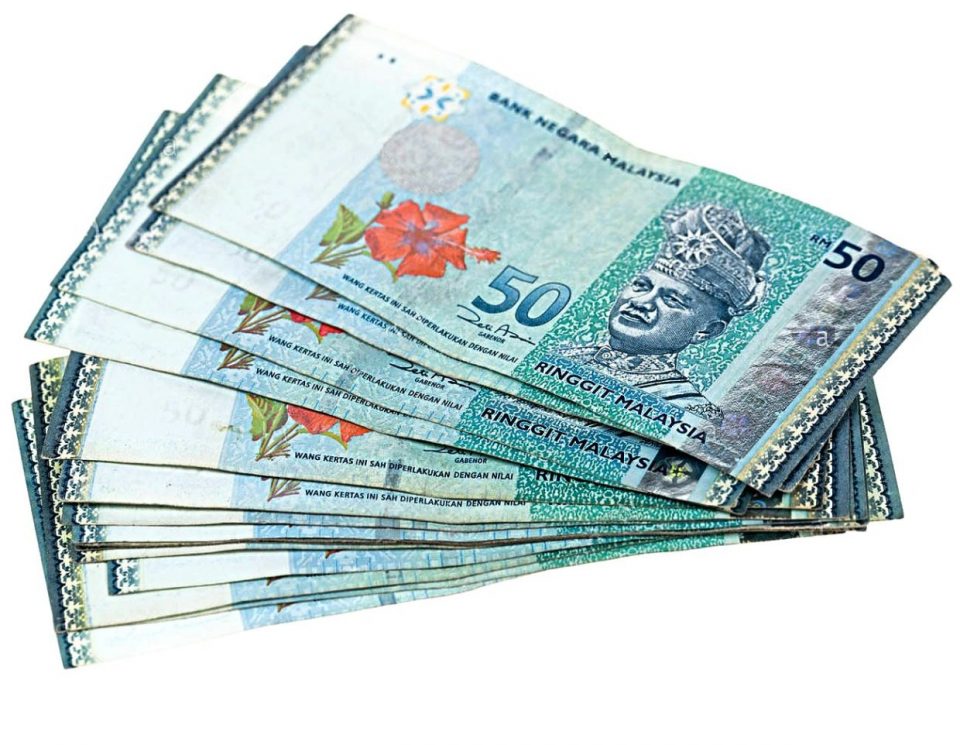 BUTTERWORTH: A 26-year-old woman lost more than RM20,000 after she was duped into putting her money into a non-existent investment scheme.

North Seberang Prai OCPD Asst Comm Noorzainy Mohd Noor said the victim, who works as a factory worker, saw an investment advertisement in an Instagram post which offered high returns within 48 hours for investments from as low as RM500.

“The victim topped up her investment after she was offered profit as high as 20 times her initial investment.

“The victim, however, did not sign any document and never saw the suspect in person,” he said in a statement on Saturday (Oct 17).

ACP Noorzainy said the victim from Tasek Gelugor only realised she had been cheated when she was asked to pay another sum for tax purposes.

She then lodged a police report.

“The public should be more careful so that they will not be duped by this kind of syndicate.

“Don’t ever trust any advertisements that promise high return on investment,” he said, adding there was no easy way to earn money.

The case is being investigated under Section 420 of the Penal Code for cheating.

De-risking supply chain: Why dependence on vendors with single manufacturing unit is not preferable

The hunt for the golden ticket to the candy factory is ON. And yes, this is real.