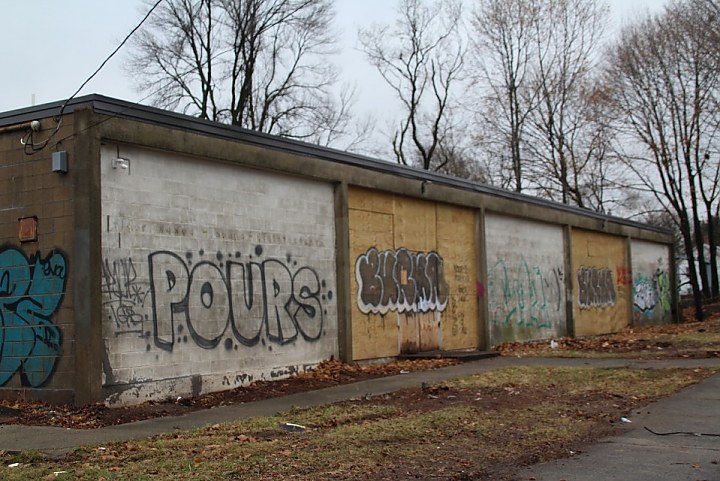 An old eyesore of an abandoned factory building on East Street is about to become a site for sober eyes.

That’s because Pastor Mike Caroleo, leader of the Christian-centered 180 Center recovery project currently on Grand Avenue, has gotten the municipal OK to move his flock in.

After last month’s appearance at the Board of Zoning Appeals and a site plan approval at the City Plan Commission, Caroleo returned the BZA at its regular meeting Tuesday night.

He was seeking a final, official use variance to allow for the church and sober house in the old factory at 438 East St. in proximity to the Mill River. That was why he had to make a stop at City Plan between the two visits to the BZA. At that gathering, commissioners agreed that stormwater from the new curch and sober house operation, to be captured on site, would have no effect on the Mill River. 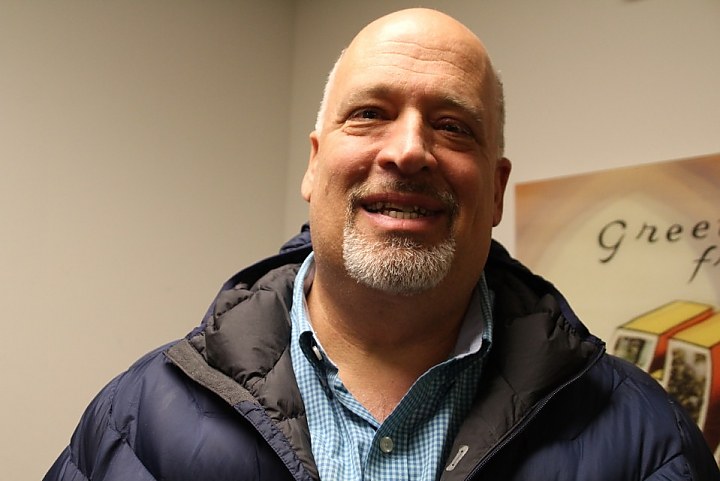 Caroleo sat in a chair at the back of the Hall of Records at 200 Orange St. but did not make an official appearance before the BZA commissioners as they pored over the BZA staff report.

It read, in part: “The project involves the interior renovation of an existing 7,000 square foot structure to allow for the use of a church and sober house in a Light Industrial Zoning District, where these uses are otherwise not permitted. The applicant currently operates at 795 Grand Avenue as a religious institution that provides a four phase eighteen-month, residential ministry program for men suffering from a variety of mental and/or chemical dependency issues. The proposal will operate in the same manner providing up to 16 beds for the sober house use and accommodation for 50 parishoners of the church.”

The proposal was approved unanimously.

After the vote, Caroleo said his group had already been at work on the project, in expectation of the approval. “We’ve cleaned it up and put on a new roof already,” he reported.

He said the front part of the building would function as the church and the back as the shelter site.

“If I have the finances, we can move in, at least to part, in February,” he added.