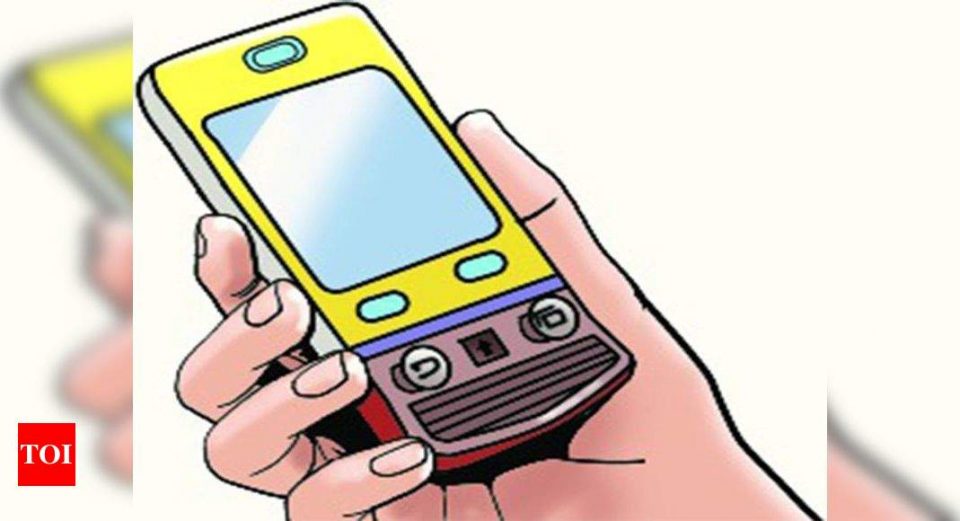 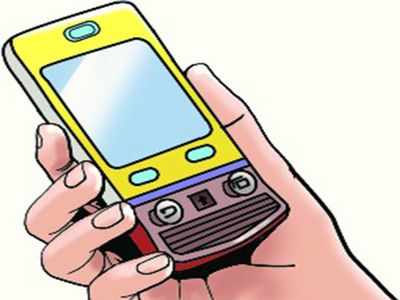 Picture used for representational purpose only

AHMEDABAD: Gujarat has become one of the first states in the country where inspections of factories have become paperless by Labour Department.
Vipul Mittra, additional chief secretary, labour and employment department said, “Authenticity of the inspection is assured by the app as it allows geotagging of the location of inspection. It also has the facility to capture geotagged visual evidence of documents and certificates. More over the app allows instant verification of the inspection notes and reports. It improves inspection quality.”
The SIMPLE app is being used by the Directorate of Labour and Directorate of Boilers and SACHET app is being used by Director Industrial Safety & Health at the time of conducting inspections in industrial units and construction sites. Both apps were launched by chief minister Vijay Rupani before lockdown.
“Prior to the introduction of these apps, remarks related to findings of inspections of industrial units were uploaded later on. However, the app allows the same to be done from the scene of inspection. The inspection report can be issued to the industry concerned in no time. Also, the management information system (MIS) reports are available easily and quickly, and one does not need to spend time in the filing, searching, and retrieving documents.” Vipul Mittra explained.
Total 17,800 inspections have been carried out by these apps. The SIMPLE app has been used in close to 6,050 inspections under labour laws and 3000 inspections under Boilers Act while SACHET app has been used 7,600 surveys in factories under Factories Act and 1,150 surveys in construction sites under BOCW (RE & CS) Act, 1996 & Gujarat BOCW Rules, 2003.
It has helped in making the whole process transparent and hassle-free. It has proved to be an effective tool for paperless processes and effective compliance with the required labour laws,” Vipul Mittra added.