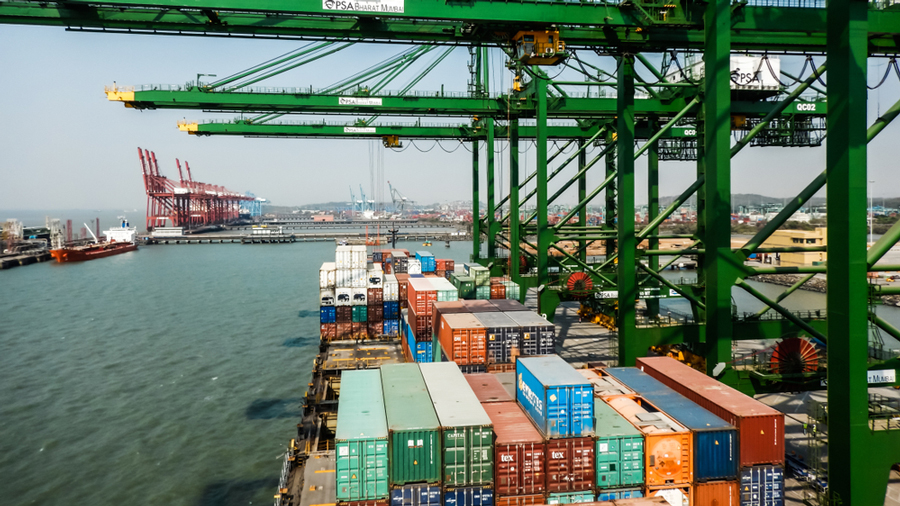 Exporters have flagged concerns over the spike in shipping freight rates by about 40 per cent to destinations in the US and Europe because of shortage of containers and have sought the intervention of the government.

Sharad Kumar, president of the Federation of Indian Export Organisations (FIEO), said sea freights have started increasing gradually since July and all the shipping lines have increased the freights by 20-40 per cent depending on the destinations.

The exporters also expressed the need to set up a regulator for the sector.

“We expect the proposed National Logistics Efficiency Advancement Predictability and Safety Act would be formulated and implemented soon to protect the exim (export-import) sector from such sudden and abrupt changes,” the FIEO president said.

“The availability of containers has become a big issue. Almost all shipping lines are giving reasons of container shortage and have jacked up the freights for October by a massive $300 to $800 per 40 feet full container load, particularly for the European and North and South American ports,” he said.

According to Kumar, all the major carriers have consolidated. They are abruptly increasing the rates by forming cartels and actions should be initiated against such practice.

It is experienced that the shipping lines are offering vessel space of 3 weeks to 4 weeks ahead. Even after such a long date for shipment, lines are shutting out the containers abruptly and are not liable to pay any compensations to the shipper for delays. The shippers are charged with demurrages and detention charges for any small delay of any sort, but there is no responsibility of the carrier in case they delay the cargo for their operative reasons, he added.

Saraf  said exports have started picking up turned positive for the first time in the last seven months registering a growth of about 5.3% in the month of September and “therefore, this important component of export logistics needs immediate attention, else our exporters would not be able to capitalise on the new opportunities”.

He also said the government order to pay terminal handling charges to ports directly should be implemented across ports, as it will bring down logistics costs for the export sector and make them more competitive.

The Austin State of Entrepreneurship | by Capital Factory | Oct, 2020