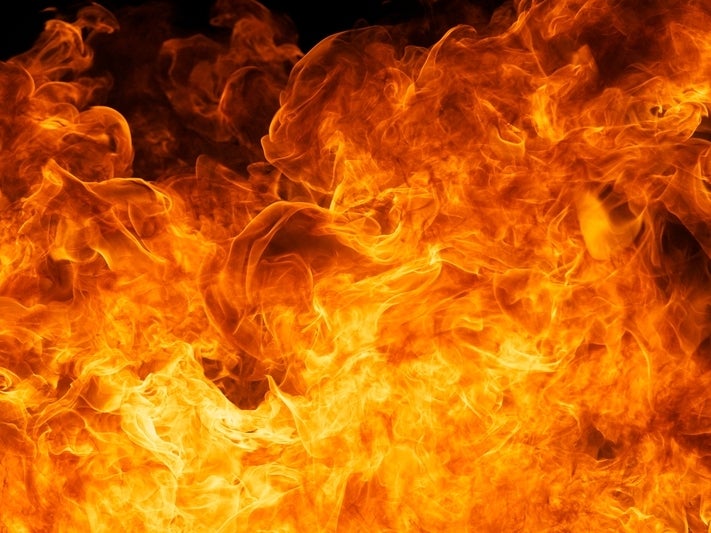 Officers responded to the GKN Aerospace factory on 1000 New Horizons Boulevard at 9:20 a.m. for a 911 call of an explosion followed by a fire.

The factory was evacuated and one man was evaluated at the scene by medical personnel.

No serious injuries were reported. Police say the cause of the explosion seems to be non-criminal.

Members of the North Lindenhurst and Amityville Fire Departments were also at the scene to battle the blaze.

Five trends for supply chain and operations in 2021

The most in-demand job skills in South Africa right now

Trump directs US govt to minimize procurement of Chinese goods