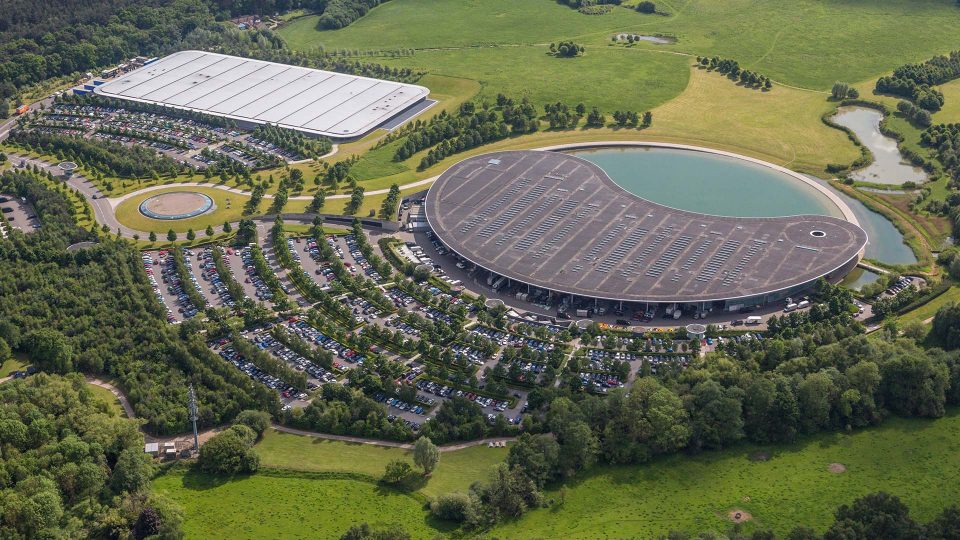 The summer shutdown has become the spring shutdown with news that F1, the FIA and all 10 teams have agreed to bring it forward in order to free up space in August to squeeze in rescheduled Grands Prix – but what impact will this have?

What is the shutdown?

The Sporting Regulations dictate all teams must observe a mandatory two-week factory shutdown in August, which is around the midpoint of the campaign.

It was introduced for two reasons. The first was to save costs, as facilities such as the teams’ windtunnels – which are costly to run – must be turned off. The second was to give the teams’ personnel some much needed time off to spend time with their families and recharge ahead of the demanding end to the season.

Almost. Head into a factory during shutdown and it’ll feel like a ghost town. Any work related to the performance of the race car is banned.

That means the departments such as design, research and development, production and build must down tools. This includes not looking at emails or discussing technical aspects on the phone/over messages.

With teams working relentlessly for 50 weeks of the year, these 14 days can be likened to a ceasefire of sorts.

However, the factories aren’t completely empty. Marketing, finance and legal teams will continue working, as they don’t have a direct impact on performance.

It’s also an opportunity for teams to carry out maintenance on areas such as the windtunnel or for IT to use the time to put in a new network as disruption will be minimal.

What does an early shutdown mean for the teams?

Teams will have to revise their development plans. At this time of year, development would be aggressive as they look to finalise their final upgrade packages (there’s a long lag between concept and bolting on the car).

This year, it was set to have been even more aggressive with teams keen to get their 2020 development done as soon as possible so they could switch resource and focus to next season’s car, which will be subject to dramatically different technical regulations.

As they are now required to stop work for three weeks at some point before the end of April, teams will need to revise deadlines and targets, while preparing for the prospect of a delayed F1 season which will be compressed and no longer feature a mid-season break.

An earlier shutdown will help teams reduce their overheads during this lean period, as the factory will not be running – providing some respite.

And what about the impact on F1 team personnel?

They will be required to use a chunk of their annual leave allocation earlier than expected. It also means they will have to reschedule any summer holidays they had planned with their families.

A small consolation is the timing of the new window means the shutdown at least falls within the Easter school holidays.

Teams will evaluate ways of working, including rotation of staff, when the season does get back under way, as team members are facing a hectic schedule over seven months.

Will the racing be affected?

It’s hard to tell, but ultimately – the teams who are able to adapt best to the unusual situation will be the ones who will see the gains and the results on the track.

Naturally, the better resourced teams – both in terms of finances and scale of staff – have a greater capacity to adjust while the smaller teams will have to make compromises.

It’s likely we’ll only know the true answer come the latter part of the season when the teams will have to keep pushing, without having had a couple of weeks of downtime to recharge before the race to the finish.

Tesla Gigafactory part of ‘supply chain’ and can remain open