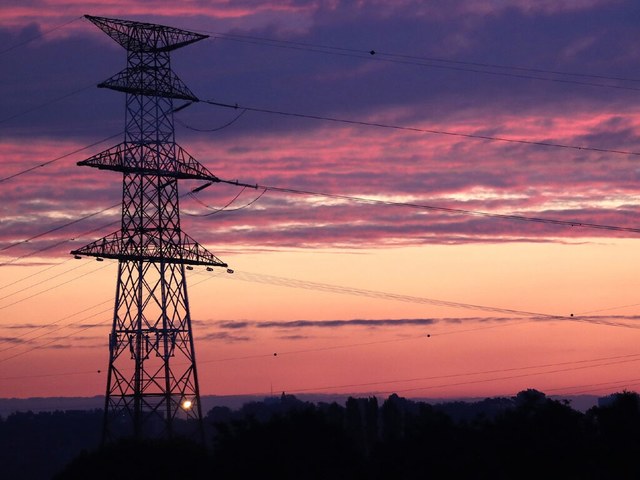 ISLAMABAD: Power Division and Genco Holding Company Limited (GHCL) are reportedly on war path, on a letter written by Managing Director of the company to Chief Executive Officers (CEOs) of four Gencos on austerity and prudency in expenditure and procurement, well informed sources told Business Recorder.

According to the MD, Genco Holding, the anticipated financial crunch is in addition to the existing financial problems that all Gencos are facing, and it is expected that the proposed measures will further exacerbate the financial condition of all Gencos.

Given the existing scarcity of financial resources, which is expected to worsen in the coming days, MD Genco Holding said that it is imperative that all available funds are used with maximum care, efficiency, and economy.

To this end, he has advised that the following measures be implemented immediately ;(i) as a general principle, it must be ensured that no unnecessary or avoidable expense is incurred, and all procurement is strictly on a ‘ must need’ basis. Thus, a strict need analysis must be carried out for each procurement;(ii) rule-8 of the PPRA Rules, 2004, must be strictly followed and accordingly, each Genco must prepare, in advance, its annual procurement plan to realistically determine its requirements within available resources and benefits that are likely to accrue from the proposed procurement, including but not limited to procurement from plant repair and maintenance, civil works and overheads etc. For ease of management and particularly, the annual procurement plan may be split into four quarterly plans and each Genco’s management should submit the quarterly plan in advance to their respective board for consideration and approval/ decision, keeping in view the company’s financial position and need analysis and ;(iii) in view of anticipated enhanced scrutiny of procurement, all procurement of materials, services, civil works, etc. of whatever amount, must be submitted to the company’s board for approval, even if such approval is within the competency of the CEO or any other officer as per the Gencos’s book of financial powers.

“All Gencos must ensure that recommendations for financial discipline are presented to their respective BoDs in the next meeting for their consideration and decision to implement with or without modification, or otherwise. However, till such time that a decision is taken by the boards, the guidelines must be adhered to in true spirit,” said, MD Genco Holding Limited.

A Section Officer of Power Division, Muhammad Naeem, in a letter to MD, GHCL has termed the actions denoted in letter as policy decisions and as such ultra-vires jurisdiction of MD/ CEO GHCL.