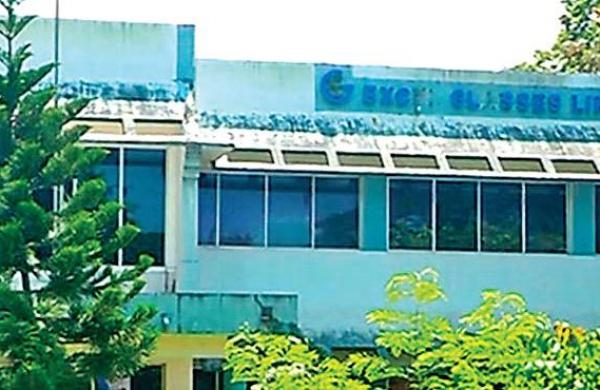 ALAPPUZHA: The National Company Law Tribunal (NCLT) will hold another auction of the Excel glass factory on Friday. It will be held online from 3 to 5pm. The company, which ceased functioning in 2012, has assets worth over `250 crore. Though the tribunal had set the base price for the auction at less than `90 crore, there were few takers.

The NCLT has initiated steps to liquidate the company to pay compensation to employees and  meet the liabilities of the company management. The tribunal had appointed a liquidator for the purpose and the first  e-auction was conducted in September 2020.

“The company which owns properties situated beside the NH 66 at Pathirapilly is mainly owned by the state government. The liquidator plans to sell off the firm for around `90 crore which is quite less. So the state should participate in the auction and take over and reopen the factory for the benefit of employees,” said a former staffer.