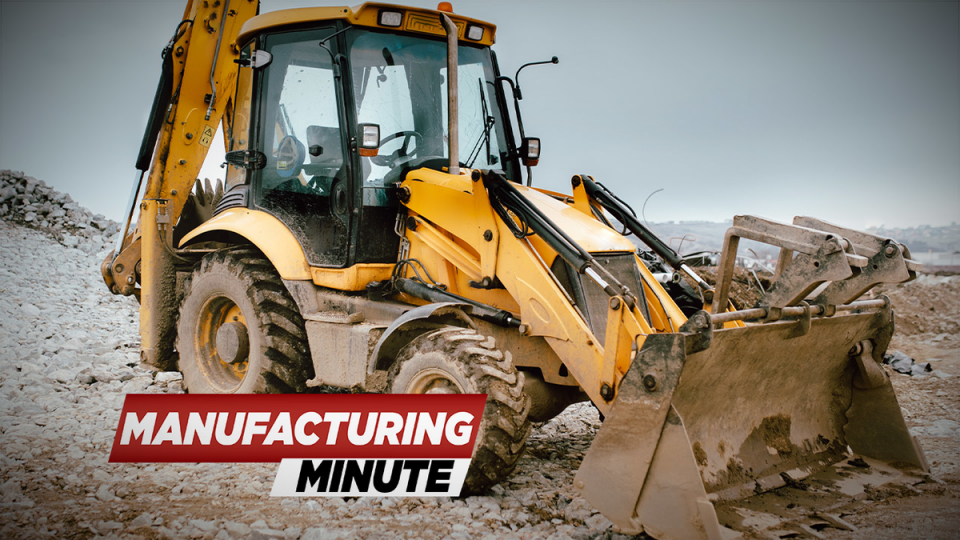 While most of us took to the new year hoping for a fresh start, others couldn’t help but place an exaggerated exclamation point on some unresolved issues. You know who you are.

This next story takes us to Spain, where a New Year’s Eve stunt at a Mercedes factory resulted in the arrest of a former employee. According to The Daily Mail, a 38-year-old man exacted some serious revenge when he stole a wheel loader and drove it onto a storage lot at the nearby plant in Vitoria.

Trigger warning: what happened next will hurt the hearts of car lovers. The man proceeded to use the wheel loader to destroy more than 50 completed vehicles that were parked and waiting to be delivered. He managed to inflict an estimated $6 million in damage before a security guard fired a shot into the air, which was enough to get him to exit the heavy construction vehicle and await police.

Authorities say the man appears to have worked at the factory between 2016 and 2017, so whatever this grudge is, it’s long-standing. It’s also extreme enough that he drove the wheel loader a reported 18 miles to get it to the Mercedes factory. That’s commitment.

The unnamed man was arrested for causing criminal-related damage, and authorities are said to be treating the incident as a “work-related revenge attack.”

Editor’s note: This story has been updated. In a previous version, we referred to the vehicle used by the disgruntled employee as an “excavator” when it actually was a small wheel loader. Thank you to the readers who brought this to our attention.