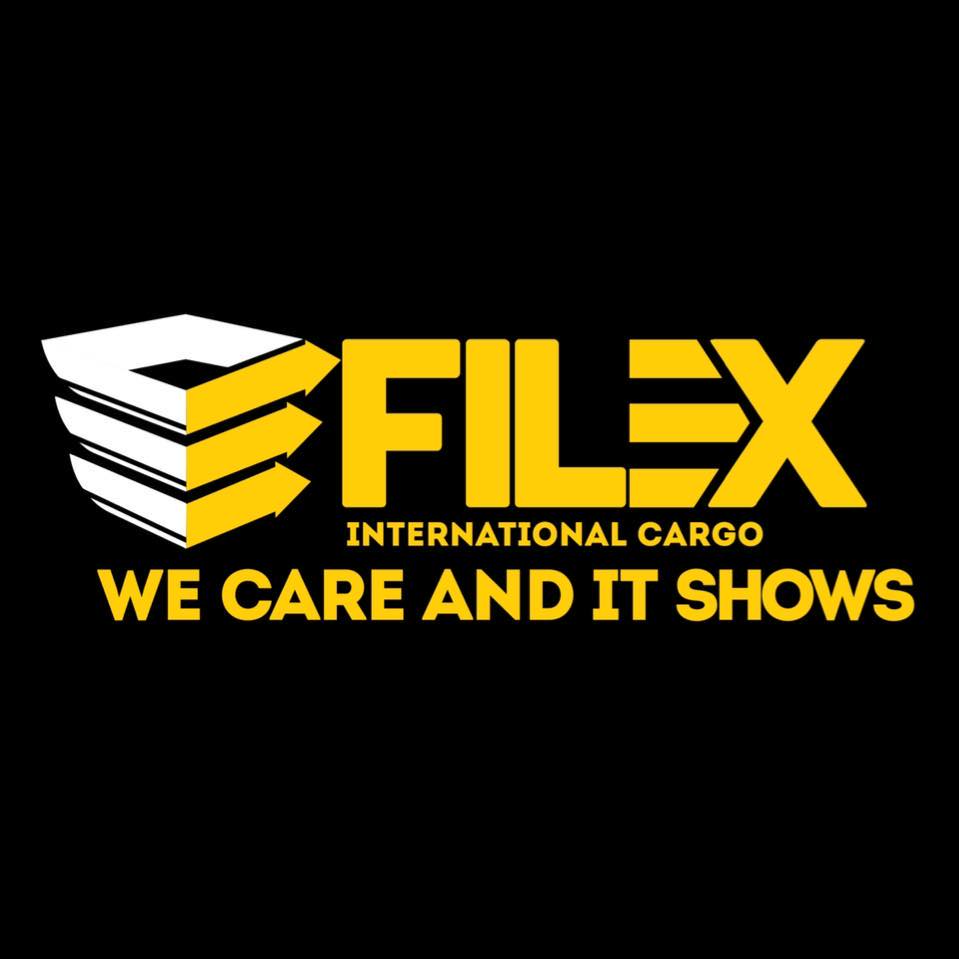 Balikbayan boxes that were roughly dragged and dropped like an unimportant package fueled a former overseas Fili­pino worker’s (OFW) dream to build her own cargo company someday.

As someone who puts so much effort in collecting items to fill a balikbayan box, which will be sent to a family in the Philippines in a bid to make up for her absence in their lives while she works abroad, Aurea Calixto was always disheartened to see and learn that the pack­age she worked hard for the whole year would reach home incomplete and sometimes even torn.

Calixto’s dream to build her own cargo company was born in 2006 in Manama, Kingdom of Bahrain where she worked as an OFW. The next year, Filex International Cargo was finally built.

“Ever since, it was her dream to have her own cargo company because she knows how hard it is to collect all the contents of OFW boxes and how these are carefully packed with love for their families,” said Roginia Santibanez, branch manager of Anfilex Cargo Express, Filex International Cargo’s freight forwarder in the Philippines.

From delivering only two boxes when the branch in the Philippines opened in 2013, it is now bringing at least 15,000 boxes to about 11,000 customers every year.

The loading of balikbayan boxes is now done regularly ev­ery week, Santibanez said. Two 40-feet containers are filled and shipped into the country via sea trips which take 25 to 30 days. Once the Bureau of Customs has cleared all the shipments, the boxes will be released and will be taken to Anfilex Cargo Express’ warehouse in Antipolo City.

This is where the real work begins. The boxes will be deliv­ered door-to-door across the country.

Journey of a balikbayan box

Once picked up from the address of a Filipino sender overseas, the boxes will then be included in the weekly loading of containers. A balikbayan box will be loaded in a 40-feet con­tainer along with other boxes that will be shipped into the country. Once containers are filled with Balikbayan boxes, the 25 to 30-day journey to the Philippines via sea transit begins.

Upon arrival, containers will be checked by the Bureau of Customs. The shipment’s documents will be crossed check during X-ray inspection. The clearing of containers usually take two to three days with no delay.

Once the container loaded with several balikbayan boxes is cleared for release, a tractor head from the company will then start transporting the con­tainer from the port in Manila to the warehouse.

The boxes are immediately unloaded from the container once it reaches the warehouse. The markings of the boxes showing the consignees’ ad­dress and name will be com­pared with the forwarder’s system.

After unloading, the boxes are prepared for delivery and will be loaded to another truck that is assigned per area. The travel to the house of the con­signee begins right after the checking of boxes.

Once the box arrives at the door of the consignee, an iden­tification of the receiver will be provided to ensure that the box has reached its right receiver.
Work doubles for the freight forwarder during peak seasons – from May to June, and the “ber” months which start from September to December.

Anfilex tries to weather ev­ery situation that impedes its service, particularly the delay caused by port congestion which is beyond everyone’s control, Santibanez stressed.

“As a cargo company, one factor that a customer is looking for is fast delivery service, espe­cially to Visayas and Mindanao areas, hence, transit time being given to our customers is a must follow or else they will shift to a cargo company with a faster service,” the manager said.

“In times of delayed ship­ments, honesty is the best policy. We give them the truth and provide proofs, such as letters, screenshots and other documents from the shipping lines we deal with to show our customers that the delay in their shipment is not from our side and not in our hands to control it.” she added. Some would un­derstand, but some wouldn’t.

Making sure that the boxes are delivered and not returned to the warehouse is also among the critical duties the freight forwarding company must ful­fill. Remote areas, narrow and steep roads, and a consignee that cannot be located are the usual challenges the delivery team faces, Santibanez ex­plained.

Also, ensuring that there are no banned items inside the packages is another factor the company has to look into.

Under Customs laws, items that are for commercial use and harmful goods are prohibited inside the balikbayan box.

As for the Anfilex Cargo and all other freight forwarders, their customers are required to declare the contents of their boxes through a list.

“We also explain to them the possible consequences of not following the Custom’s rules, how it will affect the whole shipment’s processes and let­ting them sign an agreement as proof of understanding,” Santibanez said.

A symbol of love

Anfilex Cargo Express core goes back to its owner’s reason for putting up the business.

“As our company slogan says: ‘We Care and it Shows,’ we want our customers to feel it, not only by delivering their boxes on time, but also to let them feel the care and sincerity all throughout their box’s jour­ney,” Santibanez expressed.

“As we very much feel and see the sender’s care, hard work, joy, and excitement while they are packing the things inside the box, and most especially the love that went with it, the only way we can honor this is by delivering the boxes with the best care and service possible,” Santibanez said.