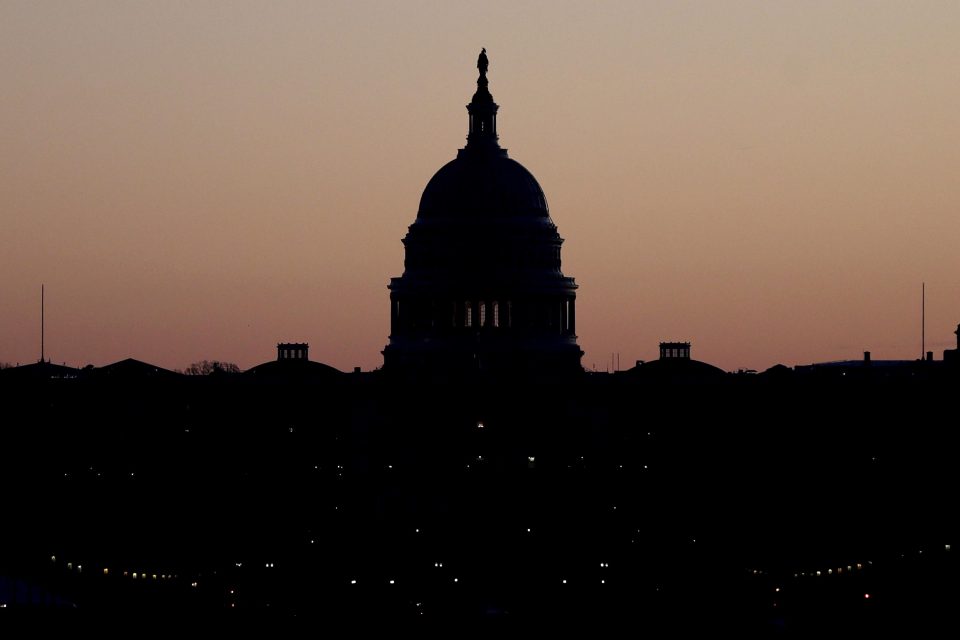 “She played a critical role in securing real improvements for workers in the [U.S.-Mexico-Canada] agreement last year,” he said. “She is uniquely prepared to tackle issues on China and knows how to partner with our allies to advance U.S. interests.”

Brown added that “as the first woman of color to lead USTR, Katherine’s nomination would also be historic.”

Moderate Democrats and some Republicans support Tai as well, said one staffer to a member of Congress involved in the discussions. Her work on trade issues has also earned accolades from a number of key Democratic constituencies, including business leaders and trade unions.

“I would say that, almost unanimously, everyone likes Katherine Tai,” the staffer said. “And even if they don’t agree with her, they see her as reasonable.”

Those familiar with the discussions were granted anonymity to speak freely about her potential candidacy.

The sources caution that it is rare for a House staffer like Tai to directly jump into a cabinet role without first serving as deputy. And there are other, more prominent names in contention for USTR, including Rep. Jimmy Gomez (D-Calif.), a Ways and Means member who has expressed interest in the position.

Progressive groups have been pushing for a leader at USTR with a strong track record on labor issues. Tai has some key skills and accomplishments that insiders say could make her a better choice over other candidates.

As the head trade lawyer on Ways and Means, Tai, , along with Speaker Nancy Pelosii’s office, helped direct the negotiations with the Trump administration on vital changes to the U.S.-Mexico-Canada Agreement that replaced NAFTA.

The Trump administration and a group of House Democrats spent months last year strengthening labor and enforcement language in the deal after Democrats demanded tougher provisions in order to win their support for the deal.

“Through USMCA, she proved herself to be well-liked by all the members, House and Senate, and downtown — everyone from the AFL-CIO to the Chamber [of Commerce] and the Business Roundtable,” the staffer said. “The landing spot she got from that gave her fans on both sides downtown. It’s a unique feat to have [labor and big business] in line on something like that.”

That experience has senior members of the House Ways and Means committee expressing their support for her potential nomination, even as one of their own vies for the role.

“I would hate to lose her from our committee staff, but she would more than make up for it with what she could bring to the USTR,” said Rep. Earl Blumenauer, head of the Ways and Means subcommittee on trade. “Katherine played an invaluable role in leading the Ways and Means staff while working with members and outside groups on the renegotiated NAFTA. She’s knowledgeable, patient, and creative.”

The business community also sees her as a steady hand who can chart a path between progressives and moderates competing to influence the incoming administration’s trade policy.

Tai was also head of China enforcement at USTR before she joined the Ways and Means Committee in 2014, and speaks fluent Mandarin.

All that could prove crucial in dealing with a rising China and administering what most trade experts expect will be a tough agenda with Beijing. The Biden administration is expected to seek concessions from China before potentially removing the billions in tariffs imposed under President Donald Trump, and the new U.S. trade representative will face pressure from Beijing and American businesses to address the issue right away.

“Katherine Tai is extremely well prepared from her stints in the USTR general counsel office and on the Hill,” said one senior business official in Washington. “In her role at Ways and Means, she has had to navigate a wide range of views on trade within the Democratic caucus, and that experience is good preparation.”

Naming Tai to the top post would offer Democrats the added benefit of not removing a sitting lawmaker from Congress, which would risk cutting into the party’s slim majority.

House leaders have discouraged more members of the Democratic caucus from taking jobs in the administration. Although Gomez won his Los Angeles-area seat by 53 percent to 47 percent this month, Democrats may not be keen to contest a special election there early in Biden’s term.

Tai has “got a lot that would be attractive in a USTR at this juncture in history,” said a veteran Washington trade lawyer privy to discussions with the transition. “She is really supported by a wide spectrum of folks across the Democratic party in the House and Senate. It’s hard to find somebody that can say a bad word about her.”

Doug Palmer and Sabrina Rodriguez contributed to this article.

Viasat to pay Eutelsat $166M for the ex-partners’ JV and Ka-Sat; stage set for direct broadband competition in EMEA