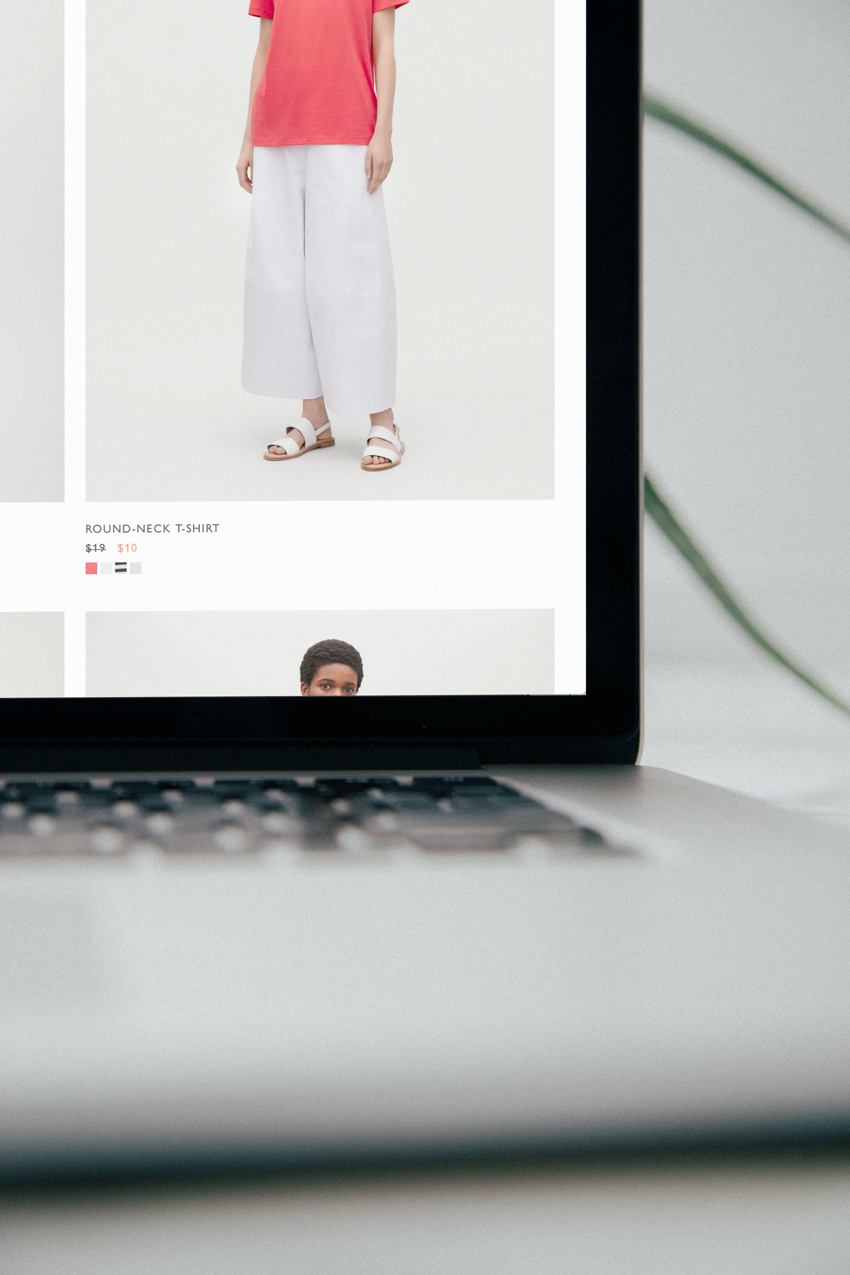 This is what I have observed to be a slowly unfolding trend over the last one year. I know this is not a making of a year. The shift has been taking place under the surface for a long time. But it has become materially visible in the last one year with a growing number of companies from across verticals coming to launch some form of ecommerce efforts in the last one year. Ecommerce is basically selling things online taking advantage of the direct to consumer opportunity that online provides to any company that wants to build a direct relationship with customers.

At the same time, the internet empowers the niche. That is why we have Joe Rogan running one of the biggest video shows on the internet. Maria Popova runs a blog with millions of followers. And there are thousands of powerful companies operating various verticals that serve a small niche.


Join 15,000+ business and tech executives who read our weekly newsletter. Sign up.

Apart from aggregation and the empowerment of niche, the internet allows convergence. Integration on the internet is simpler than the physical world. No-code solutions and third-party solutions for logistics and warehousing have made launching a new service ever easier.

The fragmentation of ecommerce that we are seeing today is driven by these forces at large. A growing number of companies come to see that there is an opportunity where they could sell directly to their customers and are doing it.

The latest example of this trend is Youtube. A recent report by Bloomberg suggests that the largest video streaming platform on the internet is considering integrating ecommerce into its platform, which means when you are watching an ad while watching a youtube video you can click and buy the product without leaving the platform or/and people who make product videos can sell the products directly from the youtube.

Dominant internet platforms have been finding new ways to exploit their market position for a long time. Facebook has launched multiple initiatives around commerce. The social media giant has recently launched an initiative called marketplace where small businesses can sell and users can buy directly on Facebook. Youtube joining the wave means we are still at the early stage of commerce on the internet.

The other type is companies that apparently are not in the space of commerce. For example, BuzzFeed is getting strongly into ecommerce. BuzzFeed has been doing a variety of things around commerce from selling designer products to opening branded retail shops. In Dhaka, we have a travel blogging site Adar Bepari selling designer t-shirts and maternity-related content sites selling pregnancy and baby-related products. This trend is only going to amplify in the coming days.

Reading between the lines

1/ In the coming days increasingly companies will break boundaries and go beyond their regular pattern. Expect more content platforms to jump into selling things directly to their customers. In fact, almost all kinds of online players will test the water of ecommerce in the coming years using the ready to use platforms such as Squarespace or Shopify and digital payment services and third-party logistics solutions. Adding an ecommerce operation for a content platform or other digital players is not that difficult. You can use third-party manufacturers for making your product, use the digital payment for payment, and hire a third-party logistics service to do the logistics.

3/ Small players tiptoeing into ecommerce is unlikely to create any major competitive pressures on big ecommerce companies. However, every niche has power. And some niches are quite sizable too.

This offers an optimistic outlook regarding the future of technology that we are just getting started on the internet and that there are many more things to build.

Photo by Charles Deluvio on Unsplash

Ruhul Kader is a technology business and technology policy analyst based in Dhaka, Bangladesh. He is also the co-founder and CEO of Future Startup and author of Rethinking Failure: A short guide to living an entrepreneurial life. He writes about internet business, strategy, technology, technology policy, and society. He can be reached at [email protected]