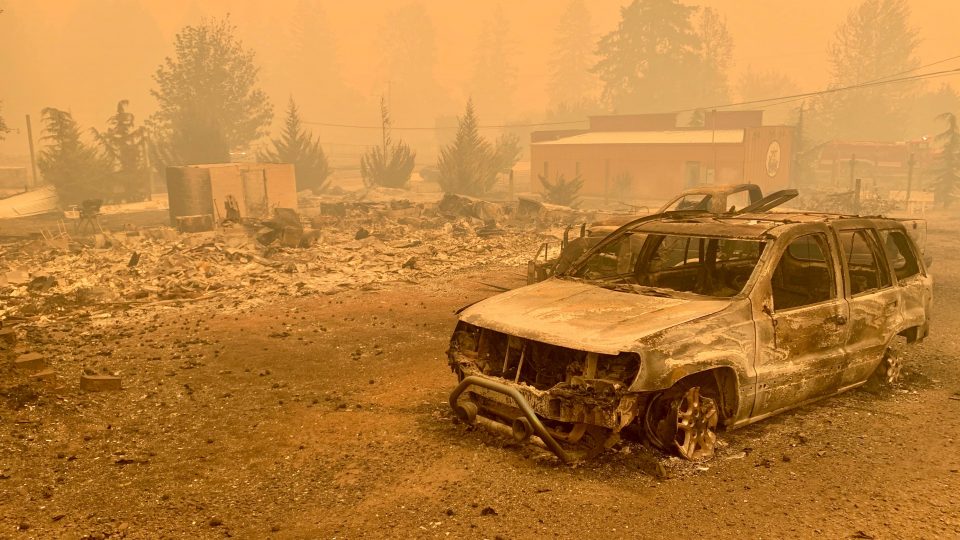 A link has been sent to your friend’s email address.

A link has been posted to your Facebook feed.

Wildfires have torn through 1 million acres of Oregon, including hundreds of thousands of acres near Salem. Here are the most recent updates from fire officials:

Evacuation level lowered for Stayton, Silverton and nearby cities

The evacuation level has been lowered from level 2 – Get Set – to level 1 – Get Ready – for several cities in eastern Marion County.

At 1 p.m., the Marion County Sheriff’s office announced the change, saying, “The reduction from level 2 to level 1 is being made following close consultation with Beachie Creek Fire management officials.”

Here is the current status:

The Beachie Creek fire in Santiam Canyon has burned nearly 187,000 acres, according to the most recent update from fire officials Friday morning.

The Riverside Fire southeast of Estacada has burned 130,000 acres and has not been contained at all, as of an update at about 10 p.m. Friday night from the Mt. Hood National Forest.

The Echo Mountain Complex Fire about four miles east of Lincoln City has burned 2,435 acres and is not contained at all, according to a 4:30 p.m. update on Friday from the West Oregon District of the Oregon Department of Forestry.