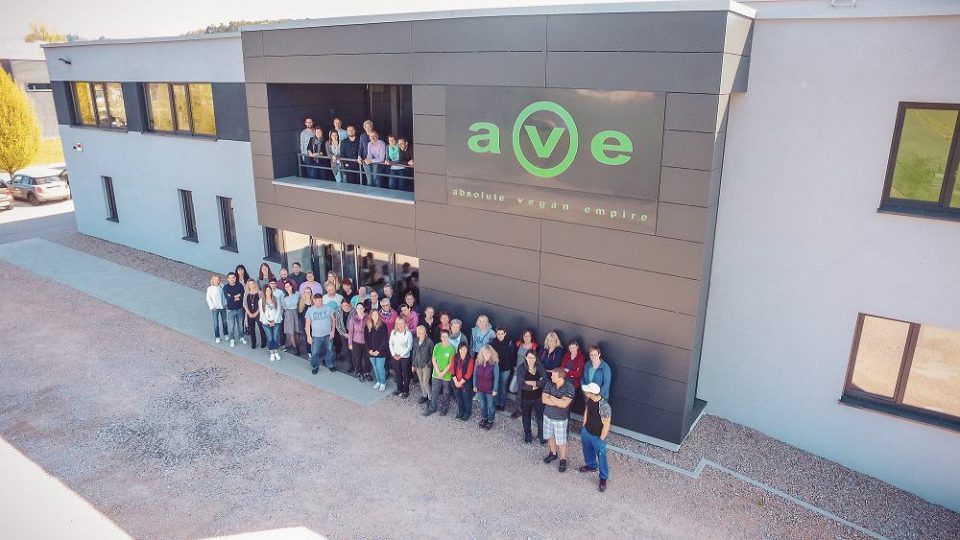 Now, Europe’s first online wholesaler for vegan food is celebrating its 20-year anniversary and one of the most successful years in the company’s history. In 2020, AVE was able to record an annual turnover of more than 14 million euros. For the first time in the company’s history, more than 100,000 orders were placed and shipped via the end customer portal vantastic-foods.com.

2021 began with a four-week advertising campaign around Veganuary, with products presented and discounts offered. In addition, the first quarter of the year will see the opening of AVE’s factory outlet in Nabburg, Germany. The company is thus also responding to the frequently voiced wish of its regional customers to also offer its vegan products locally.