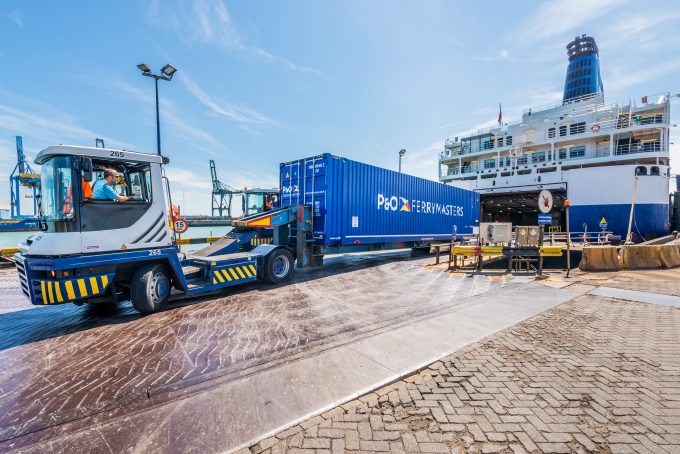 Shippers on both sides of the Channel are hastily trying to move as much stock as possible before the Brexit transition period ends, with many expecting chaos at the border from 1 January.

With no sign of a deal between the EU and the UK, secretary general of the European Shippers Council (ESC) Godfried Smit said he knew of a number of shippers willing to sell goods at lower prices in advance of new quotas and tariffs.

Mr Smit told The Loadstar: “[However, selling additional stock] is only possible if the customer has sufficient warehouse space to hold it.”

One forwarder told The Loadstar that, between September and October, they witnessed a “big increase” in imports from the EU, with Pall-Ex UK MD Barry Byers adding that volumes have been rising since the start of the year.

Mr Smit said efforts by shippers to offload stock were also being driven by expectations of supply chain disruption and a scarcity of transport options after Brexit.

“Discussions on road transport licences are still going on and, despite it being just 50 days before Brexit, the situation is unclear. And some players also expect a reduction in the timetable of ferries around 1 January,” he said.

“Contact with ferry operators informed us that although this would be very limited, some parties will try the avoid the risk.”

Ongoing confusion over how new customs processes will work has resulted in a number of companies announcing plans to reduce, and in some cases even withhold, all shipments in the immediate aftermath of the UK’s departure.

Director of Russell Logistics Ken Russell said whisky producers in Scotland were taking a “wait-and-see” approach and, speaking at Multimodal Connect, Mr Russell said this would be combined with “minimal stock movements by the whisky industry between December and February” as they try to assess the state of play.

Compounding the problem is “general confusion” over the Border Operating Model (BOM) HMRC published earlier this year, which has “uncertain” implications for Northern Ireland.

One forwarder told The Loadstar: “No government systems shown in theBOM manuals are available and Northern Irish custom systems and infrastructure will not be ready.”

Mr Smit described the BOM as “unstable” and “difficult to understand for EU traders”.

Meanwhile, freight industry leaders have reacted with “incredulity” at yesterday’s announcement by Brexit cabinet minister Michael Gove that the government had launched a “business task force” which he said would be “an important forum for frequent dialogue and problem solving”.

Logistics UK CEO David Wells said: “At this point in time, business needs direction and decisions by government, not another set of meetings.

“With information still needed from government and decisions required on GB-NI trade, this feels like nothing more than a smokescreen to cover up the government’s lack of focus on the issues which will hit the UK hard come 1 January.

“After a year of raising concerns with government, this new ‘task force’ feels like nothing more than a diversionary tactic,” he added.