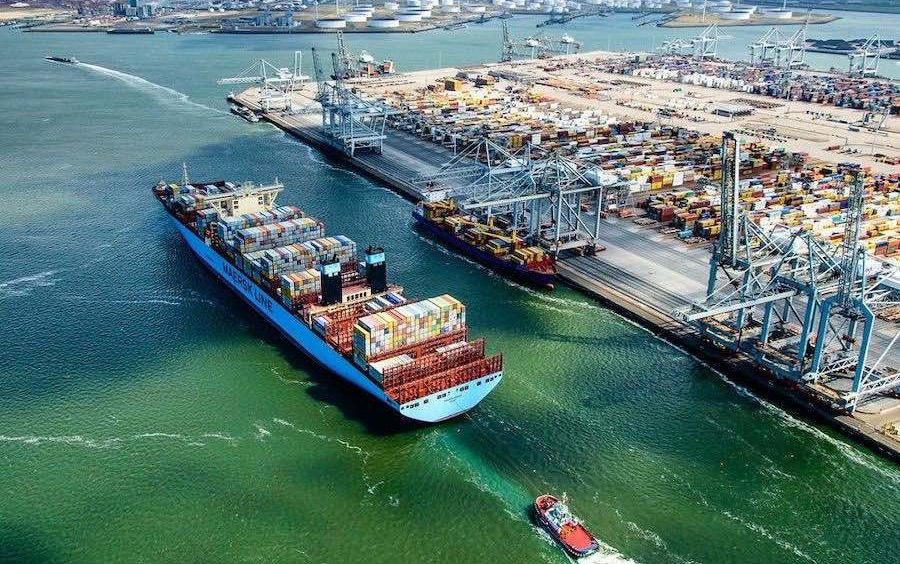 While many countries around the world have probed escalating freight rate prices in recent months, Europe remains quiet, much to the chagrin of shippers.

In a joint letter sent to the Competition Directorate of the European Commission yesterday, the European Freight Forwarders Association (CLECAT) and the European Shippers’ Council (ESC) have informed the commission on issues arising from carriers’ ongoing practices. The two organisations claim liners have been violating existing contracts, creating unreasonable conditions concerning the acceptance of bookings and unilaterally setting of rates far in excess of those agreed in contracts.

The associations will meet the commission in the coming days, they said in a joint release yesterday, “to further demonstrate the damage carriers’ behaviour is causing to trade growth at a time of economic recession”.

Similar freight rate price spurts have seen authorities in Beijing, Seoul, Washington DC and elsewhere step in, summoning liner executives for discussions in recent months, while Europe has stayed away from entering the fray.

“Carriers have been reserving for themselves the ability to change rates whenever they see fit notwithstanding the specific rates and charges agreed. Carriers are continuing to top their rates with surcharges, general rate increases, etc. Similarly, shippers and forwarders are being confronted with refused bookings and rolled cargo if carriers deem it more profitable to accept higher rated cargo for a particular sailing. Unacceptable practices also include imposing an extra fee as a price for accepting cargo at a new tariff charge, simply refusing to accept bookings at all for customers, forcing a customer with contract rates to move it to spot rates at much higher price,” the two European associations claimed yesterday.

The two bodies suggest that the current shortage of empty containers came about because of the unprecedented number of blank sailings, up to 30% on some trades, combined with the lack of reliability with 2020 closing out with just one in two ships arriving on time.

In a release entitled ‘Assessing the COVID Cargo Crunch’, the Washington DC-based group stated: “No one could have planned for the type of surges that are stressing the container transportation network today, because the demand swings are unlike anything ever seen.”

Facing criticism for not being able to supply enough containers to exporters, the lobby group countered: “Now is not the time to introduce dramatic change to the systems or processes. The challenge for all parties is to find ways to make the current system work better. This requires constant communication between service providers and shippers, and ocean carriers recognize the part they must play in that. It also means avoiding practices that only make the situation worse, such as making phantom bookings or skipping terminal appointments or holding on to loaded containers as a storage solution. The system will return to better equilibrium, and we must collectively do a better job of managing it through the crunch period.”

If You Had Bought Card Factory’s (LON:CARD) Shares Five Years Ago You Would Be Down 88%

Procurement Contract Management Market 2020: Potential Growth, Challenges, and Know the Companies List Could Potentially Benefit or Loose out From...